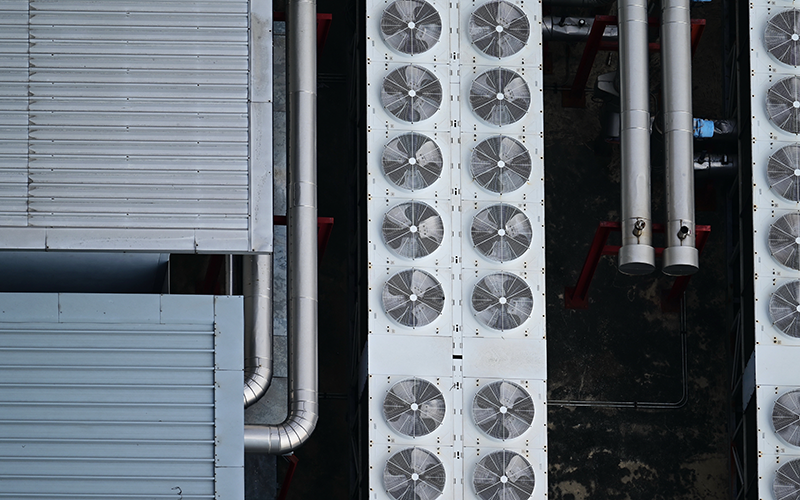 Two sector bodies have warned that changes to the rules governing refrigerant gas could increase the risk of accidents.

Revisions to the European F-Gas regulations, which the UK continues to apply, are expected to “significantly increase the amount of flammable gas and high-pressure systems used by the refrigeration and air conditioning industry”, and the Building Engineering Services Association (BESA) is concerned that there are not enough trained, competent people able to apply them safely.

The UK’s primary competence register REFCOM, which is managed by BESA, has also said there would be “a significant rise in the use of new or ‘alternative’ refrigerants to meet new targets set by the regulators to further reduce the amount of global warming gas available to the sector”.

REFCOM, which has more than 7,000 registered firms representing over 90% of the marketplace, echoed the concerns of the European contractors’ umbrella body AREA that the proposed changes would put “tremendous strain on the industry’s workforce and could lead to unqualified people working with potentially dangerous substances”.

Graeme Fox, BESA’s head of technical, said: “The speed of change envisioned by the regulators will make it impossible for the industry to train up enough competent people in time to work safely with the alternatives like flammable hydrocarbons.

“We are in the process of adopting the most far-reaching regulatory change to building safety in 50 years with the passing of the Building Safety Act 2022, yet this threatens to create a whole new safety challenge that could easily be avoided by adopting a more realistic timetable.”

The association said it accepted the principle of the proposed changes to reduce the amount of greenhouse gas in circulation, but said measures “must be practical both in terms of suitable equipment and the size of the competent workforce”.

BESA is particularly concerned that the proposed changes will accelerate the adoption of flammable refrigerants in smaller air conditioning and heat pump solutions – many of which could be installed in homes.

Fox said: “This could lead to a ‘Wild West’ scenario with untrained installers working on equipment they should not be anywhere near, including carbon dioxide systems which operate under much higher pressures than many installers have experienced… It could also have unintended consequences for energy efficiency and carbon emissions.”

BESA also backed AREA’s calls for tighter regulation of alternative refrigerants by applying existing safe handling rules and by including them in the F-Gas regulation’s leak testing requirements to reduce the risk of accidents. 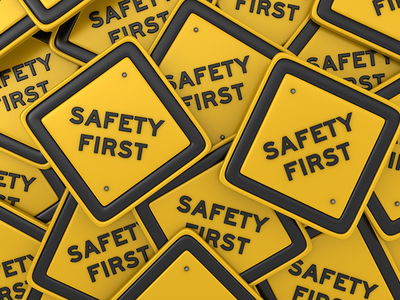 The majority of British workers (52%) feel safer at work than they did a year ago, but many still fear that older workers being driven out could cause a “safety brain drain”, according to research into the state of safety in UK workplaces.
Open-access content 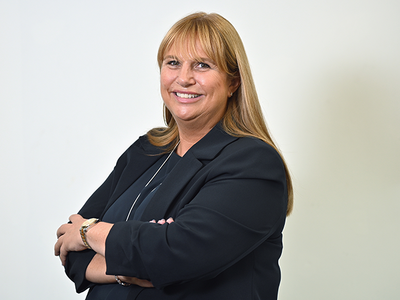 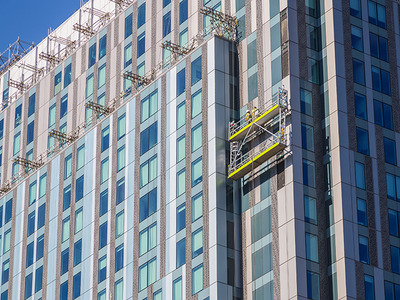 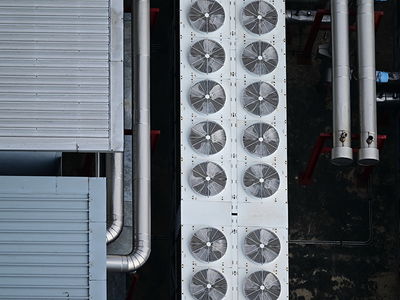 Two sector bodies have warned that changes to the rules governing refrigerant gas could increase the risk of accidents.
Open-access content 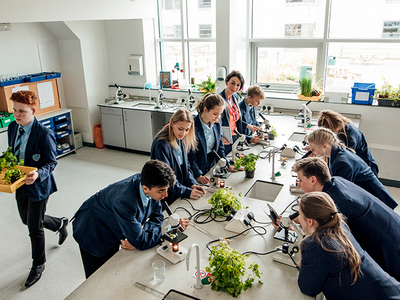 The air quality in almost three in four (72%) classrooms is “below standard”, according to a survey.
Open-access content 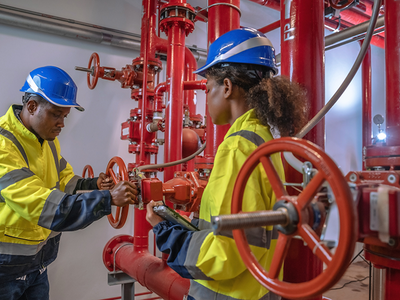