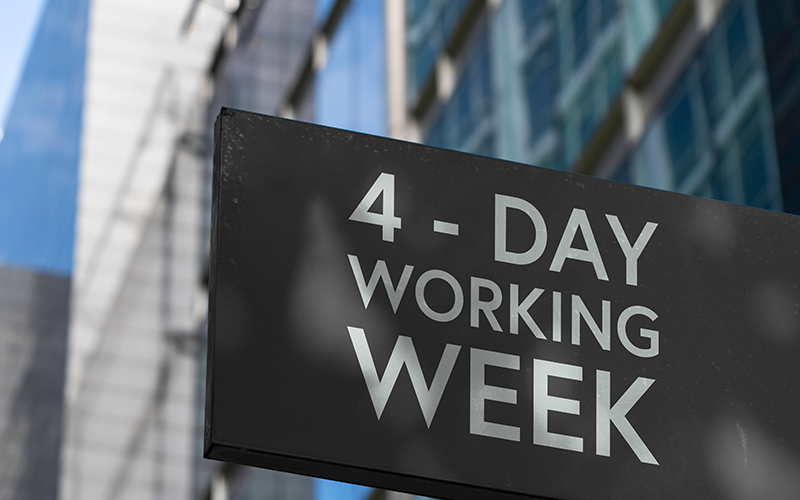 A council in England has agreed to a four-day working week trial to begin in January – with further trials involving bin crews to follow if it’s successful.

The three-month trial of a four-day week for desk-based staff will be at South Cambridgeshire District Council.

At a meeting of the council’s cabinet earlier this month, councillors agreed to proceed with the trial. Similar trials, including around 3,300 staff, are already under way at 70 other UK organisations.

Cambridge City Council has a joint planning service with South Cambridgeshire District Council, and their strategy and resources scrutiny committee will consider the proposals and implications for that service on 10 October 2022.

A four-day week is when people work one less day per week but still get paid the same salary. It is not the same as compressed hours, which is working the traditional 37-hour week over four long days. A four-day week, which for a full-time employee at the council would consist of 30 hours, "can make an organisation stand out from others and be more attractive to talent".

It is also seen as a tangible incentive to encourage staff to stay and has been shown to increase productivity during trials at Microsoft in Japan and Buffer in the US.

A three-month planning period at the council will now take place between October and December before the trial begins in January 2023. There are approximately 470 desk-based council staff who will be able to take part. This will apply to council colleagues on all pay grades.

If this is successful, South Cambridgeshire District and Cambridge City Councils will consider expanding the trial to involve bin crews later next year. Refuse crews, another shared service, do not form part of the first trial. Additional time would be needed, by both councils, to plan and establish exactly how a four-day week would work for them and their residents. Refuse crews currently empty bins for around 127,000 households across Greater Cambridge each week.

To monitor service levels from January to the end of March, the council will use its standard performance metrics which are regularly updated. These will keep a check on things like how long it takes the local authority  to process benefits claims, council house rent collections, how fast planning applications are determined, including for Cambridge residents, staff turnover, call answering times and more.

Industry-standard health and wellbeing surveys will also be used to measure success and be compared against the results from a survey carried out last month (August 2022) before the four-day week trial was announced to staff. The next steps, which could include a longer trial period, would be dependent on the performance of council and shared services during the first three months of 2023, and would need to be developed with Cambridge City Council.

As part of the trial, the council will also now look to see whether it can extend the hours that it is open to the public via the telephone, a soon-to-be-launched webchat service and Teams/Zoom meetings.

For more than a year, the council has only been able to fill around eight out of every 10 (or fewer) of its vacancies. Between January and March 2022, only around half were filled. There are currently 23 agency staff covering office-based roles, which should ideally be filled by people in permanent positions. Over a whole year, these agency staff could cost the council more than £2million. If the council filled all these posts with permanent staff, it would only cost around £1million a year.

Not being able to fill vacant posts – or switching between agency staff to cover them – is also disruptive to services for residents. For example, when case officers change during the process of a planning application, it can cause delays and frustration because a lot of context and institutional memory is lost.

Combined, these factors have led the council to look at the viability of a four-day week through the desk-based trial between January and March next year followed by a trial among waste crews.

Another aspiration of the trial is to investigate whether it would help the council to attract a more diverse workforce. For example, for those families where childcare costs can be a big blocker from working, or those people with caring responsibilities, it could be a more attractive option than the traditional five-day working week model. This is because the cost of childcare or caring could be reduced, which can also help support wider cost of living rises.

The council’s employment and staffing committee will receive updated reports and be asked to report back with recommendations following the end of the trial. Cambridge City Council’s strategy and resources scrutiny committee will also receive updated reports relating to the performance of the Greater Cambridge Shared Planning Service during the development and pilot phases, as well as on wider workforce insights emerging from the pilot.

Leader of South Cambridgeshire District Council, Councillor Bridget Smith, said: “We have taken a big step forward in looking to address not only our own recruitment issues, but also the staffing challenges facing local government across the country. But first of all, this must be a trial that works for our residents and businesses, as well as the council. This is why we now have a three-month period to carefully plan and prepare. Once we have run this initial test involving our desk-based staff, we will be looking to trial this way of working amongst our bin crews too. This has always been our intention, but the practicalities of working through how this could work for a service that empties tens of thousands of bins every day will take a little longer to work through.

“This is all about seeing whether the benefits on productivity, staff wellbeing and recruitment can be seen in local government as demonstrated in the private sector. We only filled around half our vacancies during the first few months of this year and using temporary agency staff instead is expensive. Additionally, we think that this will help us attract a more diverse workforce. If we can help reduce the financial burden of caring and childcare costs, I believe we will open ourselves up as an employer to more people and in turn help them deal with the rising cost of living.”

The 4 Day Week Campaign started a trial involving about 70 companies in the UK back in June this year (2022). That trial covers around 3,300 employees. There are also trials either under way or soon to be started in the USA, Canada, Australia, and New Zealand. Research from Henley Business School shows that those organisations offering a four-day week benefit from an improved ability to attract and retain talent. 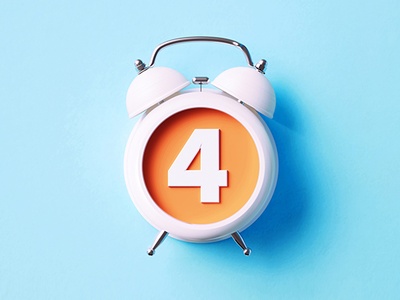 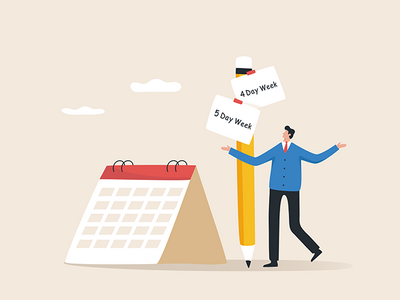 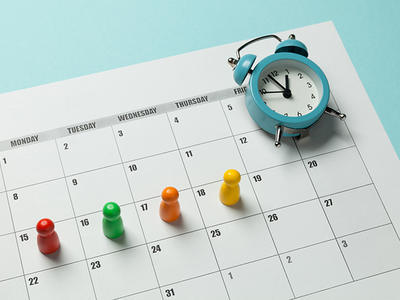 Most of the companies that signed up to the 4 Day work week are likely to retain the new working practice, according to data collected halfway through the trial.
Open-access content 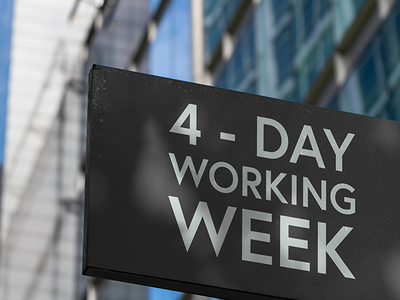 A council in England has agreed to a four-day working week trial to begin in January – with further trials involving bin crews to follow if it’s successful.
Open-access content 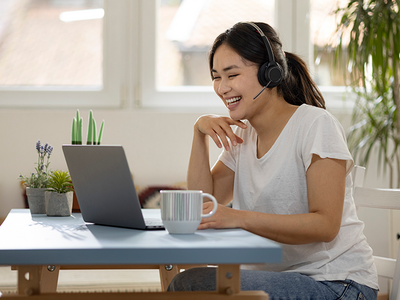 Gen Zs and millennials value face-to-face team building more than any other generation, according to a study by an HR firm.
Open-access content 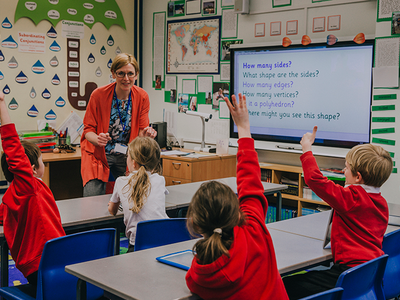