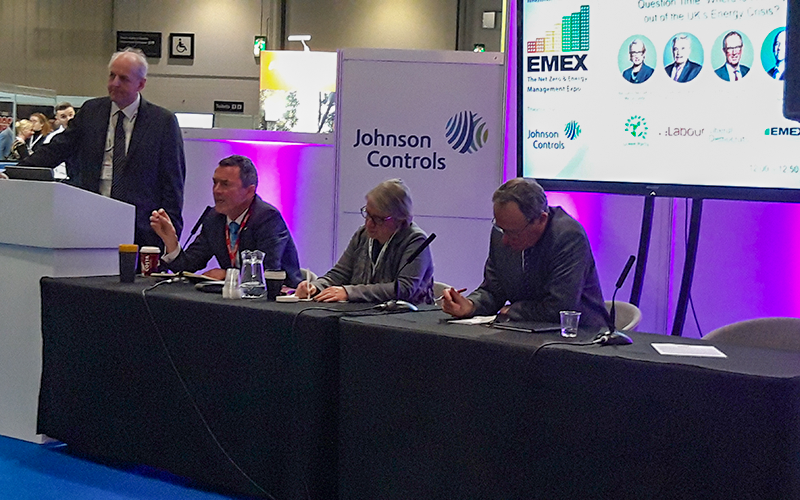 There is no consistency when it comes to green policy implementation within politics, energy managers heard at a Net Zero conference in London this week.

Ed Gemmell, leader of the recently launched centre-right Climate Party, told delegates at EMEX: The Net Zero & Energy Management Expo: “The problem is that the government can be good with setting strategies… but not with the levers to get there… there is a great fear of implementation.”

Gemmell, who was speaking on a panel about the UK's energy crisis, said it meant that climate change as an agenda lacked the leadership needed to really drive it forward. He added that the main issues such as the refurbishment of housing stock, more environmentally friendly transport and more green heating methods while “well on the way” in theory because of certain government pledges, had “no coherent plan” to drive policies forward in a joined-up, collective way.

He said: “What we need is real leadership. The technology is there, the metrics are there but we need leadership.”

Lord Rupert Redesdale, chair of the session, concurred by adding that there is a lack of this “understanding in all political parties”.

Baroness Bennett of Manor Castle, a life peer representing the Green Party, said the government had “no clear vision” of how all its different green policy pledges connected. She called for ”system change not climate change” as this was what she identified as undermining the implementation of green policies.

Lord Robin Teverson, Lords spokesperson on energy and climate change for the Liberal Democrats, said the government's dependence on nuclear energy was short-sighted. “Nuclear fusion is a form of clean energy in a way and it should be explored, but we should not rely on it [solely] for the future.”

Gemmell also called for energy managers to collaborate and get directly involved with parish and town councils to demand changes to energy policies. 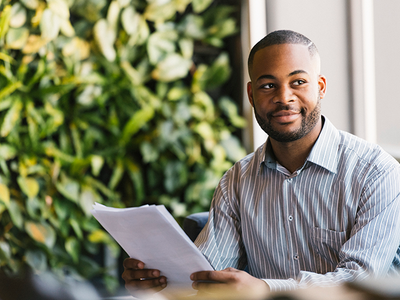 A study in Finland has concluded that indoor green walls – walls that have plants or other greenery attached to them – can improve the skin quality and the immune systems of office workers.
Environmental Quality
Open-access content 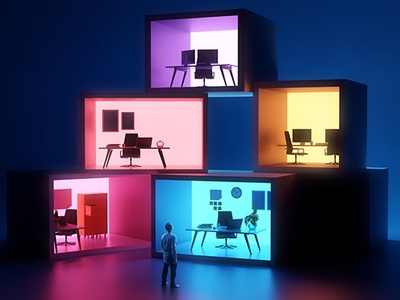 Mitie has called for a ‘rethink’ of FM services and poses key questions to address the sector’s most pressing issues.
Environmental Quality
Open-access content 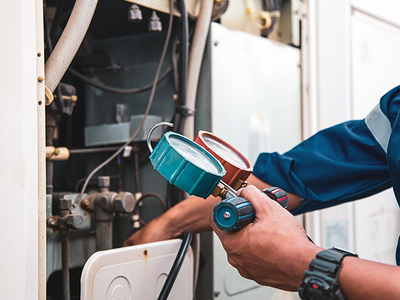 BESA welcomes ‘shot in the arm’ for heat pump training

The Building Engineering Services Association (BESA) has hailed the government’s announcement of £9.2 million in funding for energy efficiency and heat pump training as a welcome boost for green skills.
Open-access content 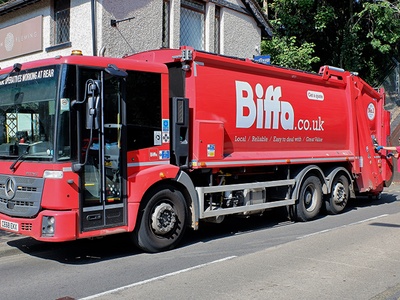 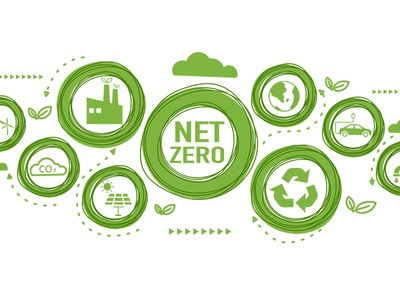 Decarbonising the estate and adapting to climate change are among the goals set out in the government’s latest roadmap to greening its buildings.
Environmental Quality
Open-access content 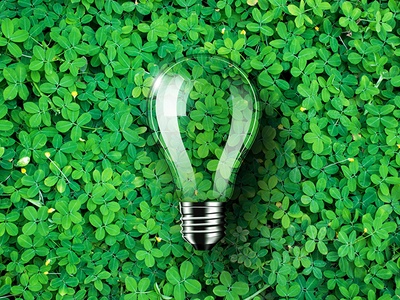 Firms must get ‘ahead of the curve’ with energy assessment changes

London (Central)
Up to £90,000 per annum plus excellent benefits including generous pension and holiday entitlement
Reference
59252
END_OF_DOCUMENT_TOKEN_TO_BE_REPLACED