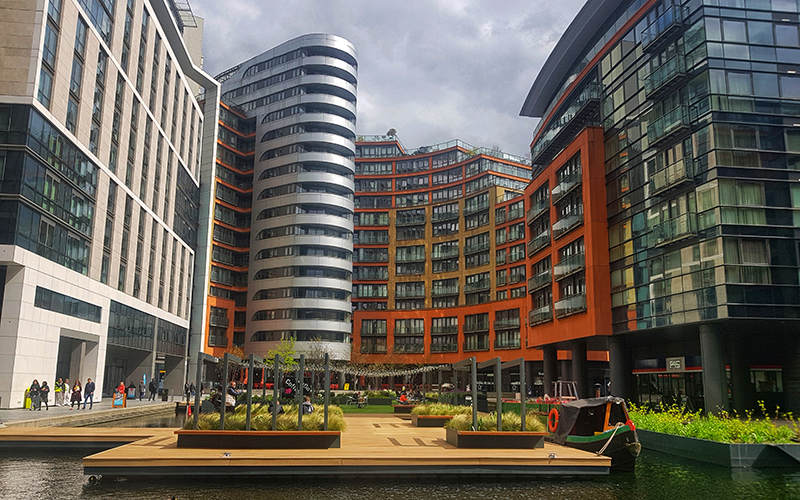 Lee Baron will carry out day-to-day estate management of the West End Quay homes and maintenance of the common areas in compliance with current health and safety legislation.

The Paddington Basin area is fast becoming a new quarter of London, with West End Quay residences seen as an integral part of this transformation. Little Venice is within walking distance along the canal. Underground stations for the Circle, District, Bakerloo, Elizabeth and Hammersmith & City lines are all nearby.

The estate is next to St Mary’s Hospital campus, where there are plans to create the largest outpatient department in London. Other neighbouring construction projects include the Renzo Piano-designed Paddington Cube.

Ian Jones, Lee Baron’s group chief operating officer, said: “We’re thrilled to be taking on the management of West End Quay, which is a landmark development in one of London’s most famous areas.” 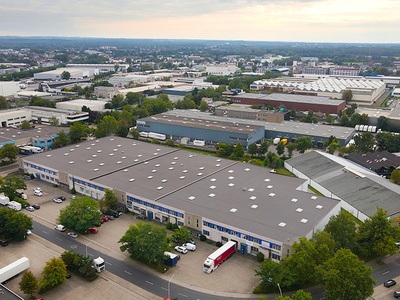 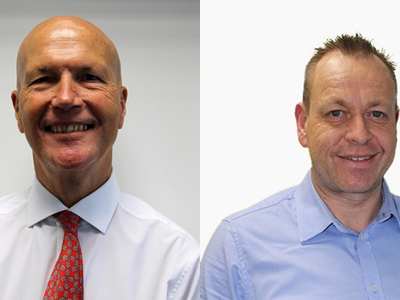 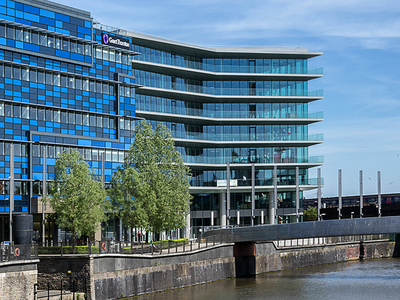 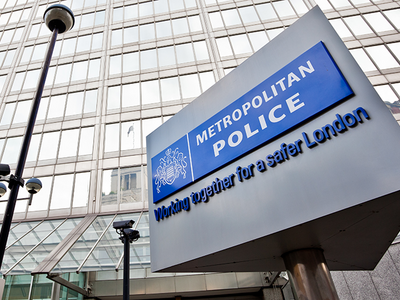 London (Central)
Up to £90,000 per annum plus excellent benefits including generous pension and holiday entitlement
Reference
59252
END_OF_DOCUMENT_TOKEN_TO_BE_REPLACED