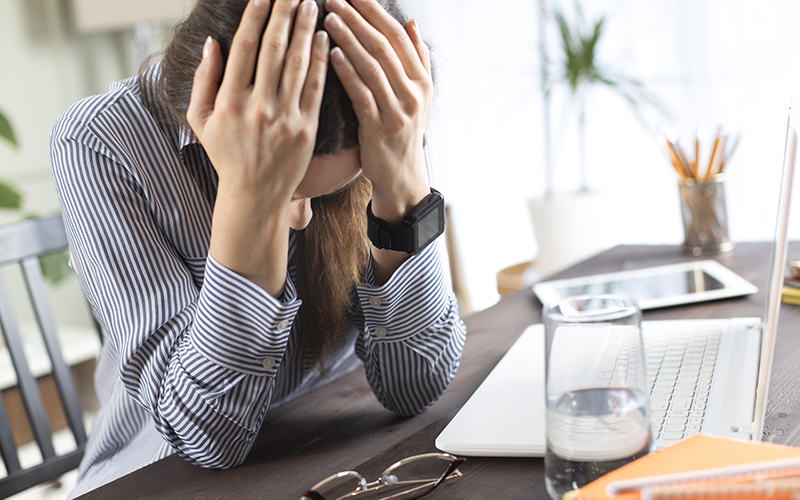 A greater number of staff who work from home report feeling stressed at least once a week (82%) compared with those who work in the office (66%), states a study.

The report, People at Work 2022: A Global Workforce View by global human resources body ADP, also found that on average remote workers are working at least three hours more a week for free than those based on site.

Despite this, people working from home report feeling more supported by their employers and optimistic about the future. Two-thirds of staff who work from home (67%) feel supported by their employers when it comes to mental health versus 53% of people who work on-site. Remote workers are also more likely to feel they are paid fairly for their skill set (54% of remote workers versus 42% on premises workers), and significantly more likely to ask for a pay rise if they feel that they deserve one (60% against 39%).

Although 10% more workers who work from home are satisfied in their current roles, many feel that their output is affected by difficulties with their mental health. Three in five (60%) remote workers say their work is suffering owing to poor mental health, compared with just a quarter of those who work in the office (27%). However, the research suggests there is more mental health support in place for those working from home – only 11% of remote workers said their employers don’t do anything to promote mental health at work, compared with 43% of those working on-site.

Sirsha Haldar, general manager, ADP UK, Ireland & South Africa, ADP, said: “The latest data from our People At Work report shows just how different the working from home experience can be versus working on site. This data suggests organisations that allow their workforce to work from home are going to great lengths to ensure their staff feel supported, remunerated fairly and looked after.”

“Unfortunately, it doesn’t seem as though the same attention is being given to those working in the office or on-site. Following the pandemic, there’s been a great deal of emphasis on offering remote and hybrid working, especially in this context as companies struggle to retain employees’ talent, but not all workplaces and industries can offer it. Employers may need to rebalance their efforts, so that those who are making the journey into work every day feel just as appreciated and nurtured, with as much thought being given to their pay, progression, mental health and other issues, as those working in their own homes.” 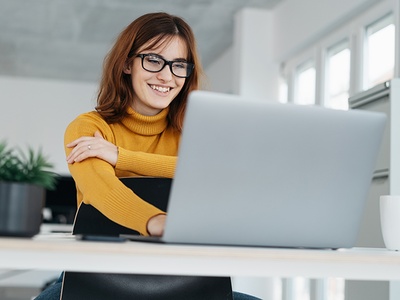 A new study shows that four in 10 (40%) office workers do not have a choice on whether they work from home or the office, despite new government legislation giving workers the right to request flexible working from their first day of employment.
Open-access content 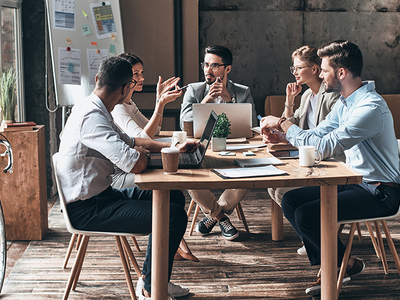 The future of employment will be determined by “shifting generational needs and growing demands for greater choice will be key drivers in the race for talent”, according to a major study on workplace trends.
Open-access content

‘Women more likely to work from home due to noisy workplaces’

Women working in noisy and distracting offices are more likely than male colleagues to resort to homeworking instead of reporting disruptive behaviour to bosses, a study reveals.
Open-access content 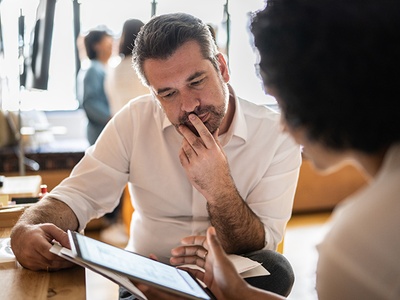 The majority of UK business leaders (94%) take more notice of their employees’ work contributions when they are in the office versus when they work from home, according to research.
Open-access content 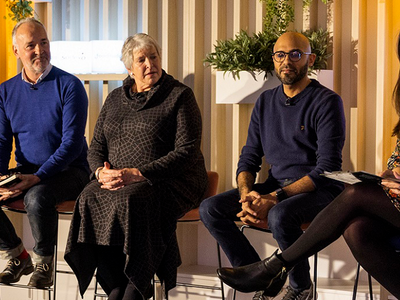 Food for thought at Sodexo’s future of workplace debate

Happiness is one of the key factors in creating an environment to enable employees to be productive, workplace experts told guests at Sodexo’s Corporate Services team event in London last week (7 December).
Open-access content 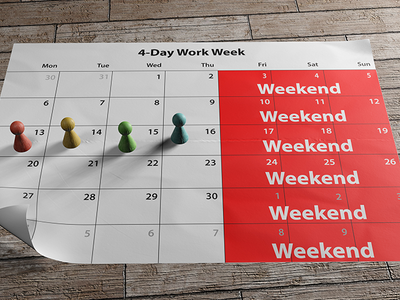 MPs, trade unions, think tanks and campaigners have called on the government to give workers the right to request a four-day, 32-hour working week with no loss of pay.
Open-access content
Filed in
News
Also filed in
Research
Surveys
Health & Wellbeing
Agile Working