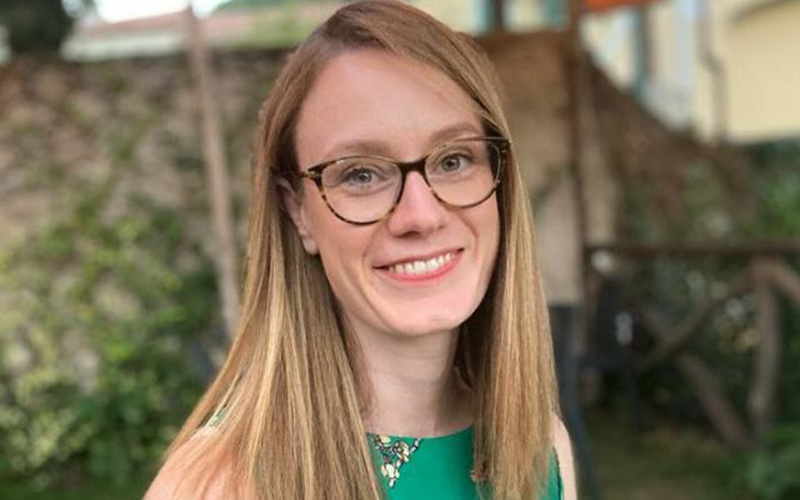 I recently saw a post on my friend Daisy Gatehouse’s Instagram account about the phrase ‘Jack of all trades’. She, a freelance graphic designer, noted that while the saying has negative connotations, the reality is that we really do need to be Jacks of our respective industries. This is true for all professional development.

The need to expand skillsets in an ever changing environment has never been more important. As an HR professional working in the world of property I have been struck by the pace of change and increasing emergence of job roles that expect a multiplicity of skills such as a demand for a blend of HR, FM and workplace expertise as organisations champion the link between people, processes and place in workplace effectiveness.

Career pathways around skillsets that would have been emerging or niche are now much more commonplace; for example, in the Government Property Career Framework we have pathways defined around property data and sustainability.

So why does the phrase ‘Jack of all trades’ have negative connotations? Because it us usually followed by “Master of none”. The implication being that Jack had only acquired knowledge at a superficial level.

Taking some creative licence here to bring the saying to my own 21st century interpretation,

being a Jack of all trades does not dilute the need for deep skill mastery, quite the opposite. It's about driving a skills evolution.

Knowledge and development as a professional is not static; even for the most technical experts the demand on skills is evolving fast.

So what is my advice to be a 21st century Jack? Evaluate skills and close gaps in a targeted way, identify where you are the master and be bold about sharing your knowledge. Be curious, open-minded and honest when you are not the master and continually put that learning into practice.

Danielle Northam is deputy director, property profession at the Office of Government Property