Revolution of the imagination 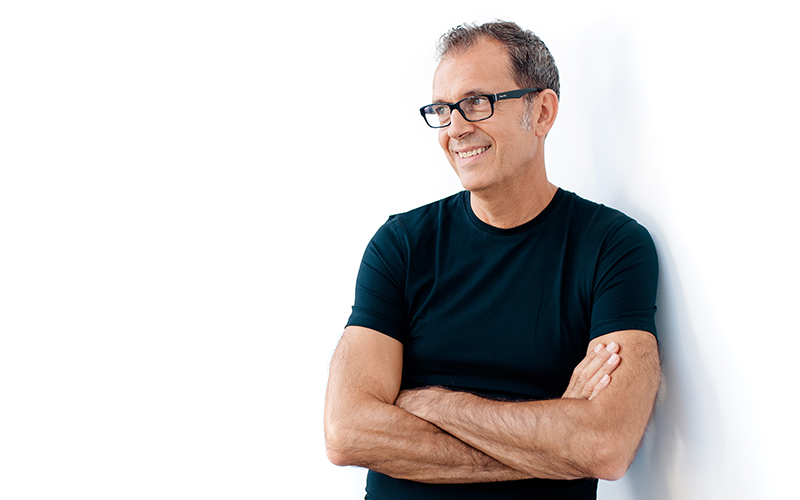 We’ve reached an extraordinary point in Workplace. Everyone has a vision of what the workplace should become post-pandemic. The theses have been nailed to every revolving door in town. Well, taped, naturally. This week already there have been more utopian proclamations of choice, flexibility, self-determination. It’s quite a thing of beauty, almost shot in soft focus.

Yet it’s by and large a revolution that’s happened in the imagination. Typically, with such emotive responses, without much of a plan. That’s because countless practical problems are embedded within. The right people being in the right place at the right time, essentially. And then knowing what they’re going to do when they’re there. Especially when someone’s taken all the desks away so we can ‘get collaborative’.

We’re reminded of Peter Fonda in the film The Wild Angels when asked what he wanted, as sampled at the start of Primal Scream’s ‘Loaded’:

The magical moment is the flicker across the protagonist’s eyes at the shock of actually being asked what he wanted. So often used to having to turn to drama to be heard, he hadn’t prepared his pitch. As with so many of our colleagues, now being asked what it is they want from their workplace.

Over the last year we’ve created an expectation. Now we have to turn the sentiment into reality. It’s difficult. It’s not just a case of stripping out desks, adding a few sofas and whacking on a new label. Nor is it simply a matter of getting out the order pad and taking a brief.

We’ve all got the gist. We know there’s a better world of work if we want it. But it’s time now to show how to create and operate it. If it’s just a party we’re expecting, it won’t last very long.