June sees spike in demand for office space outside of cities 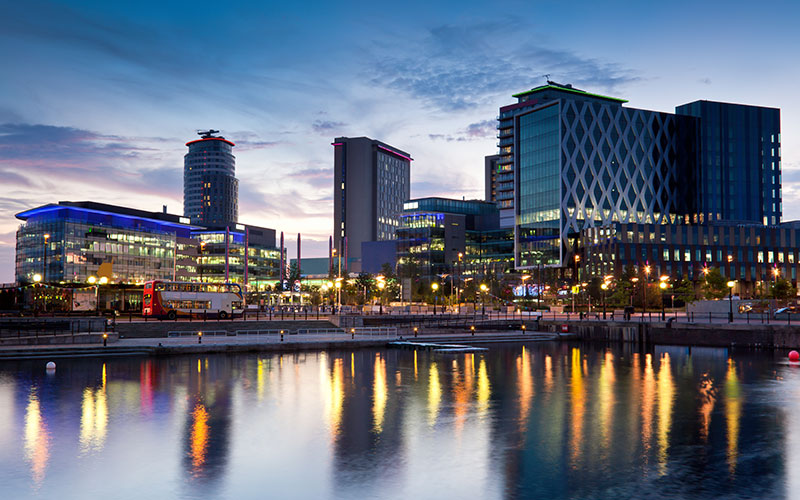 The last month has seen companies looking to out-of-town sites as they consider relocating their offices away from busier and less car-friendly city centres.

“What we are seeing is a clear short-term spike in interest in office sites with car parking and smaller private office suites”, said Jonathan Ratcliffe from the office agency Offices.co.uk.

“People are actively avoiding other people on public transport. Car parking is the key feature tenants are asking for now.”

The company gives Manchester by way of example, explaining that demand in the past month has been for space on the outskirts of the city in suburbs such as Old Trafford and Salford Quays, which offer the transport links, cheaper desk prices and open space being requested.

According to Office.co.uk IWG plc (formerly Regus) has reported a “record-breaking” month” for the number of tours, enquiries and deals signed for its Regus Manchester Trafford Park and Regus Salford Quays Digital World.

“City centres are in a quandary,” said Ratcliffe. “We know once a vaccine has been developed and the fear has gone that they will once again thrive, but for now it’s all about cars and smaller private offices for those wanting to get back to work.”