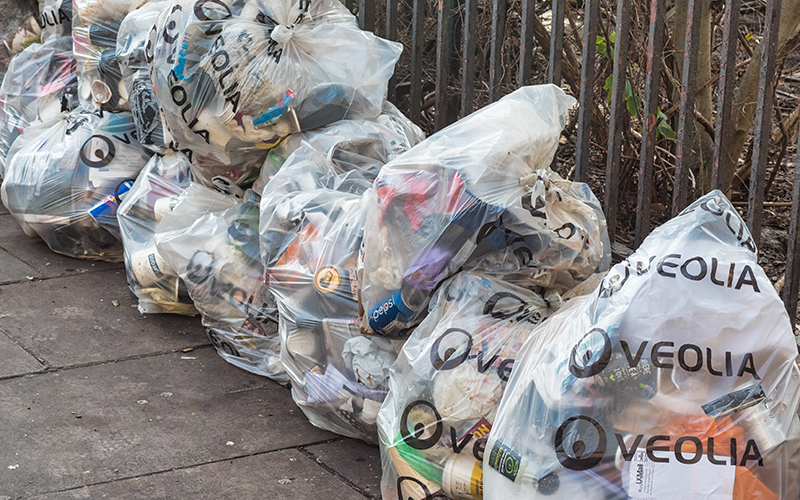 Should Norfolk County Council agree to the proposed waste disposal contract with Veolia, it could stand to save £2 million a year and cut carbon emissions by 47,000 tonnes.

The contract, spanning six years and worth £102 million, is awaiting approval from the Cabinet Office.

If the contract is awarded it would mean:

The report said: “The new contract would deliver additional recycling, provide a service based on zero waste direct to landfill, deliver improved value for money and savings of £2 million a year, and achieve significant carbon savings compared to landfill by using rubbish as a fuel in incinerators to generate energy within the United Kingdom.”

The waste would be sent to an energy-from-waste incinerator at Kemsley in Kent, before a new site is opened in Stewartby in Bedfordshire in late 2021.

As the contract value exceeds £100 million, if the Cabinet Office approves the deal – which will be discussed on 6 July – the view of the County Council will also be considered before awarding the contract.

Councillor Andy Grant, cabinet member for environment and waste, said: “This deal is a win-win for taxpayers and the environment – saving £2 million and 47,000 tonnes of carbon per year, by avoiding the need to dump waste in landfill sites.”

The online meeting is scheduled at 10am on Monday 6 July, and the agenda can be found here.