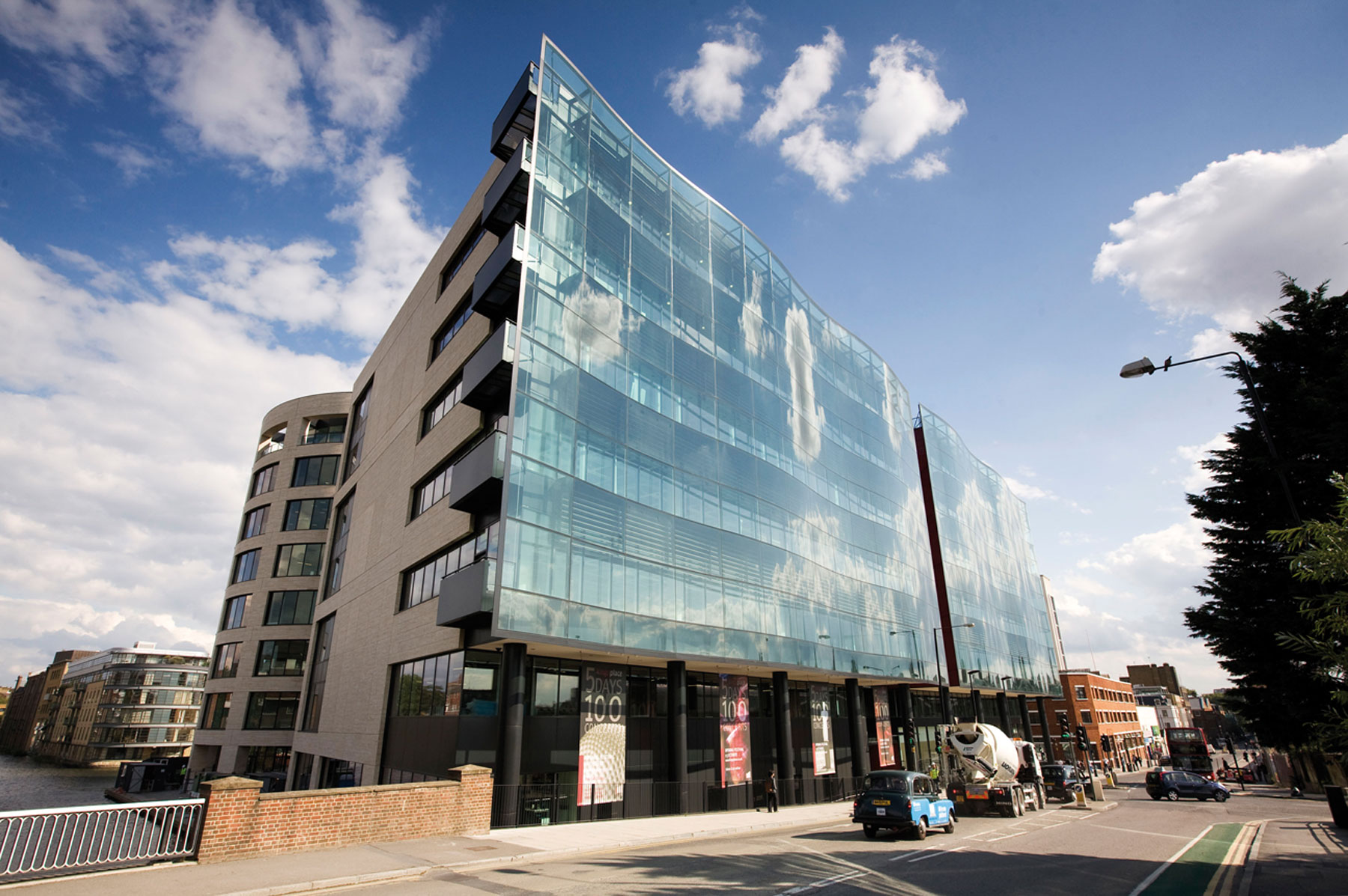 At the beginning of 2009, the publishers of The Guardian newspaper moved their operations into a new home, one that's even better equipped itself  to engage with the new media revolution

When Guardian News and Media (GNM) announced its move to new premises at Kings Place, next to London's King's Cross Station, it set its relocation project management team a huge challenge. More than 1,700 staff working across The Guardian and The Observer had to be moved from five central London sites.

The task facing the team was daunting. FM delivery had to be completely reworked to fit the new site. The throbbing heart of the British media wasn't allowed to miss a beat. People reading their copies of The Guardian or logging on to the website weren't even supposed to notice. Everything had to change, but the coverage had to stay the same.

"It was a military operation", says Paula Tsung, head of workplace management at GNM since September 2008.

The move was incredibly labour intensive, taking place across six weekends, overlapping with the Christmas period. Tsung doesn't even remember what she did on Christmas Day. But she told herself: "Even it takes me 24 hours a day, I'm gonna do it."

"And it was all dependent on what was in the news." The plan had been to migrate the news team overnight. But a big news story broke and the movers had to sit around waiting for three hours before they got the go-ahead to resume at 2am. It was an old-fashioned stop-the-press moment.

Having just joined GNM , Tsung encountered some initial resistance to her approach from within the relocation project management team. But ultimately she won them round, persuading her colleagues on the team that her previous experience in managing a very similar relocation project for publisher Emap gave her valuable insight.

To try and forestall any disruption the tech team and staff travelled to Kings Place in the weeks ahead of their move and tested their own IT equipment. And on the day of the moves IT "floorwalkers" patrolled the building.


The move forced a number of changes in FM provision. The in-house FM team was made redundant since the services in the new multi-tenanted premises were to be shared. The new model of provision was based around single-service sub-contractors.

Portico came in to operate the switchboard and reception services; Jill Bartlett to cater; TNT to staff the mailroom; Lynx Security to do the obvious; and Regular Cleaning Services to keep the building spruce. The tender process was managed by the procurement department with input from Tsung.

She admits that managing so many single-service providers can be time-consuming and says that if she had been in charge of the procurement process she may have opted for a total-FM provider. "But there was a concern we would lose our values with a single service provider."

Spend any length of time around The Guardian and that word will keep coming up. Values matter here. The newspaper is run by the Scott Trust. Its stated aim is to be "the world's leading liberal voice." The company is profit seeking but like most other media companies, it is losing money: £90 million last year and probably a similar amount this year.

Sustainability is central to that liberal vision. "We want to be the media leader with our carbon footprint and seek to be ahead of the game.," Tsung said. The company is aiming to go one step further than carbon neutrality and to reach a point where it has a positive impact on climate change. The building at Kings Place and the way that it is run is crucial to the delivery of that goal.

The building itself, designed by Dixon Jones, employs displacement air conditioning which utilises large volumes of fresh air. It also has a triple façade which insulates the building in winter and deflects solar gain in summer. The combined effect of these building features is to reduce energy consumption by 40 per cent. Kings Place scored 47 on its Breeam assessment, giving it a rating of very good. Fit-out firm Overbury was instructed to minimise the environmental impact of the work as far as possible and succeeded in recycling 56 per cent of waste resulting from the project.

All furniture for fitting out the project was sourced from companies with strong sustainability credentials. Old IT equipment was either sold for re-use, donated to charity or recycled. Exhausted furniture was processed by recycling social enterprise Green Works. In addition, three truckloads of stationery were given to Green Works and two truckloads of books, music and films to Oxfam.

Printing and copying is now automatically double-sided, staff are provided with reusable drinking bottles and tap water is used for hospitality. With 200 bike-spaces and King's Cross Staition only five minutes down the road. GNM has only three car-parking spaces one of which is for a dedicated disabled space.

In fitting out the building the equivalent of 895 tonnes of CO2 was emitted. GNM is now working with Sandbag to offset this amount. Sandbag works by persuading companies with surplus EU emissions permits to cancel them or by buying the permits themselves and tearing them up. All told it is an impressive record. Whether or not GNM is able to achieve its carbon-positive ambition remains to be seen but the drive to meet that state is very evident.


The newspaper-reading public may not have noticed the behind-the-scenes upheaval and the new building may be a vast improvement, but not everything went right. One of the floorplans had to be reworked at the eleventh hour because the switchboard had been sited in an open-plan area.

Also, those staff moving across were only supposed to be given small boxes - equal in size to the lockers they would have at Kings Place. However, for the second stage of the move the contractors delivered A1 boxes, which staff inevitably started to use. So all of the boxes had to be emptied, collected up and replaced with hastily sequestered storage boxes.

Then there were the imevitable snags with the building: "If I could change some things here, I would", she said, echoing facilities managers down the ages. For example, the mailroom is situated in the basement loading bay area and the courier room on the third floor. Also, the kitchen design is very far from maintenance friendly. There are no hatches to get to the under-floor pipes if there is a flood, the maintenance team have already been forced to take the floor up twice.

Kings Place offered a fresh start for its users, both in terms of GNM's core business and the FM. "The Farringdon Road office was so dark and dingy there. I hated it", Tsung says. The premises was made up of "old-style sixties buildings". It was closed, cellular. Kings Place is everything that you would expect of a modern office environment. Hotdesking is heavily employed. A tidy-desk policy is in place where it is practicable.

Specially soundproofed "think pods" complete with networked computers are available throughout the building for word-perfectionists who find that the office murmur chokes off their inspiration. The whole office is rigged with wi-fi and breakout areas come in all sorts of shapes and sizes. "You see people hammering on their keyboards all over the place," Tsung contributes.

It is light, open, intuitively laid-out, almost see-through. It is a building fit for a quick-on-its-feet, egalitarian, ideas-driven business.

London (Greater)
Up to £47,276 per annum plus excellent benefits
Reference
59097
END_OF_DOCUMENT_TOKEN_TO_BE_REPLACED