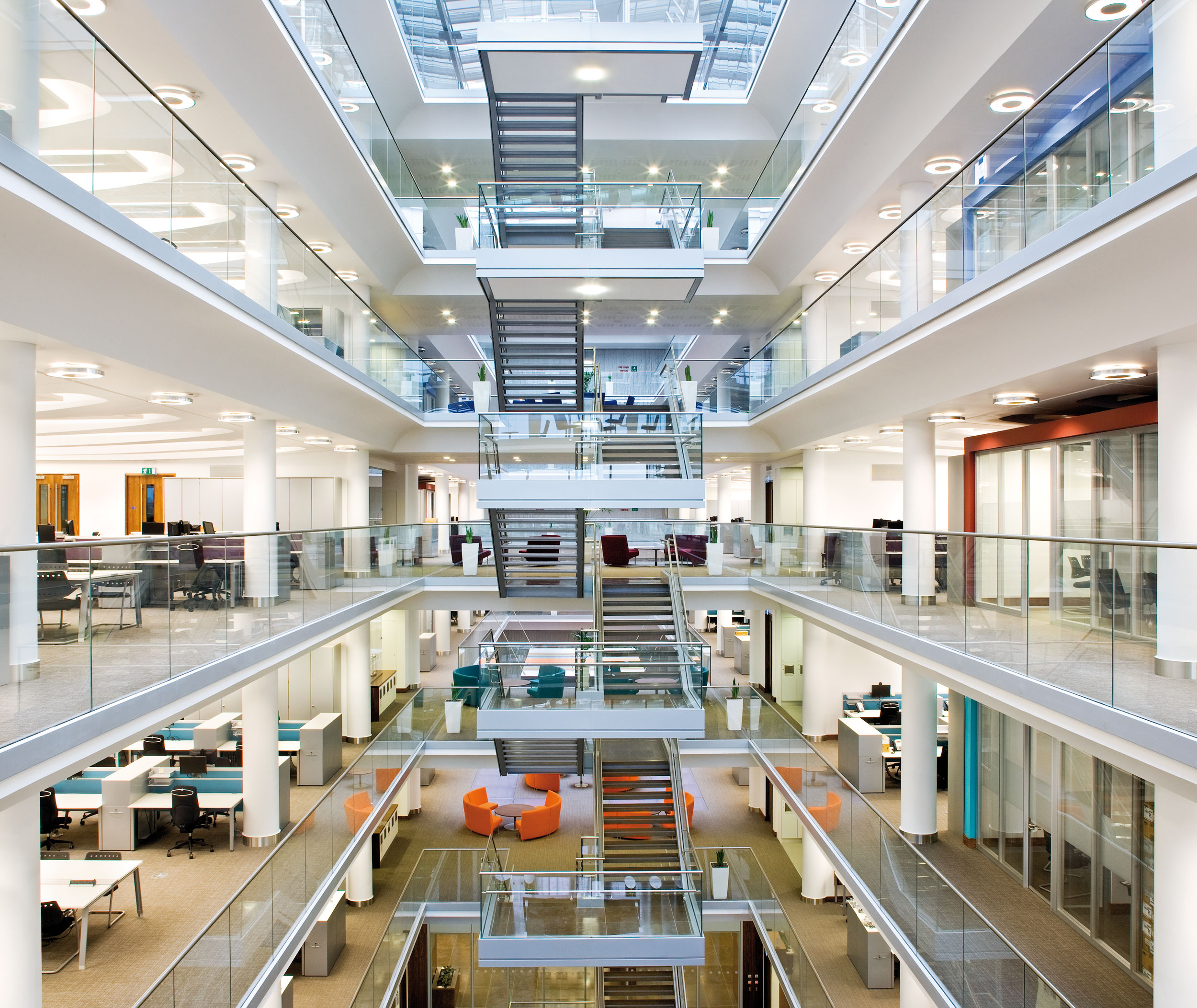 Global financial institution UBS AG has turned a reactive security function into a proactive department that has increased both its value and visibility within the corporate agenda.

Today's security is a far cry from the staffed support provided by the contractor and expected by the client. It is now a finely tuned service meeting the demands of a 21st century financial institution.

Historically, the staffed security industry involved people in uniforms searching bags. It was static with very little innovation; clients accepted it as such.

Global finance institution UBS AG was no different. However, in 2006, Clement Abrew, took over as head of regional security risk management at UBS Investment Bank for the EMEA region, a new role which amalgamated control and management into a single entity. Abrew immediately undertook a review of the guarding contract, which covers 15 buildings, predominantly in the City of London. These buildings vary in their function Ð some client facing, others housing support services, others still data centres. The security requirement at each of these buildings varied so the historical one-size-fits-all approach was no longer enough.

The investment bank's guarding requirements were similar to comparable institutions, however, there was also a need to address the perception of crime within the campus. This perception was much higher than the reality and a step change was required to address the imbalance.

For a change in provision to be successful there had to be total buy-in from UBSÕs security provider, Mitie. Its contract had started in October 2005, with the majority of staff transferring to Mitie via Tupe. When Abrew arrived, eight months into the contract, one of the first objectives for his team was to redefine the goals of security provision within UBS To provide a secure and safe environment for all staff, visitors and clients, allowing for the free flow of business activity while still affording confidentiality, integrity and availability of UBS assets and information. This meant a partnership approach.

The redefinition involved integrating security within three different business areas and incorporating the goal of delivering security guarding through proactive assessment and review, including focused and targeted training for security staff. This was coupled with a defined, transparent management structure to encourage career progression.

Such a clear vision, combined with a risk-based approach, enabled UBS and Mitie to instigate robust security operating procedures. These included a clear management structure; challenging KPIs linked to the security vision; the development of staff; and the innovation and challenge of traditional guarding methods.

It was a huge task. UBS spent six months thrashing out a set of procedures. Once completed though, good communication allowed goals and objectives to be shared between the client and security provider. The management structure allowed for the overall vision to be agreed. Key objectives were cascaded while ensuring that all involved clearly understood the focus and aim. Mitie submitted regular progress reports for discussion, challenging current practices and providing UBS with alternative solutions.

The two companies worked in partnership to define a service level agreement that incorporated demanding KPIs to ensure that the objectives and goals were measured accordingly. They also provided a tool that would identify potential issues at an early stage and allow for appropriate mitigation. A defined management structure demonstrated the potential career progression available to staff. UBS wanted to break down the walls between its employees and those working on the Mitie contract, thus improving job satisfaction, increasing employee engagement and reducing staff turnover.

Together the two companies set objectives, hold regular review meetings and monitor milestones and key objectives, involving senior management in both companies. In addition, integrated workshops have been held on a variety of subjects such as crime reduction, control room management and incident management. These workshops have developed the partnership and allowed the exchange of information, skills and ideas.

A joint monthly crime reduction meeting generates a report which is circulated to business areas via the client relationship manager and direct reporting into corporate administration service management. In addition, bespoke crime reduction strategies have been put in place to meet the identified risks for specific business areas.

A culture of open and honest communication at all levels now allows UBS and Mitie to develop an effective strategy to which all parties agree, enabling priorities to be set, ideas to be generated and potential solutions assessed.

The clear and precise nature of the standard operating procedures allows for the effective delivery of the service and ensures that all staff have the requisite tools and information to manage routine activities and unexpected incidents.

A bespoke recruitment policy comprises a three-stage interview process. Initially candidates go through Mitie's recruitment process before undergoing a branch manager interview, followed by an assignment manager interview. This has resulted in staff developing a feeling of kinship with their UBS counterparts, much higher levels of engagement and, in turn, higher retention levels of staff Ð currently 68 per cent.

Key roles such as training manager, crime reduction officer and management have been successfully developed, further demonstrating the potential for career progression.

Staff training ranges from in-house fire systems to a dedicated on-site training facility which replicates all systems used in the campus, resulting in high levels of proficiency for control room staff.

The crime reduction strategy identified the need for a crime reduction officer (CRO). Role development was delivered through existing skills with both companies and through leveraging the existing relationship with the City of London Police. The CRO has further developed and strengthened the links. This has dovetailed into an ongoing policing project led by both the City of London and Metropolitan Police in developing a Neighbourhood Business Policing model.

A strategic and cooperative approach to reducing crime required the coordination of internal/external CCTV, both overt and covert, and the effective use of access control systems as well as the screening of all exits, targeted patrols focusing on crime hotspots and a staff search programme across the campus. These deter potential offenders and increase the chances of detection. As a result, crime figures have fallen by approximately 29 per cent against 2007 figures, with some figures reducing by more than 70 per cent.

The statistics speak for themselves. What is remarkable is that it has all taken place against a backdrop of cost restraints. Both UBS and Mitie looked at what they were doing and how it could be done better and more efficiently while maintaining the required level of security.

Both sides have also learnt from their past experiences. That said, the client-provider relationship has grown and although it was initially led by the client knowing where it wanted to be, Mitie supported UBS every step of the way, so much so that the relationship is changing.

Now, when Abrew and his team seek a new challenge within the contract, it is the Mitie team that provides the solutions. And the key to success? Undoubtedly the partnership approach coupled with effective communication.

Darren Gamage is head of marketing at Mitie's security business

London (Greater)
Up to £47,276 per annum plus excellent benefits
Reference
59097
END_OF_DOCUMENT_TOKEN_TO_BE_REPLACED