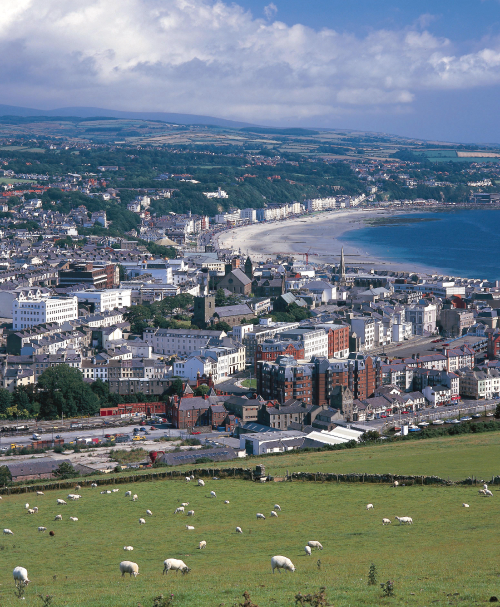 The Isle of Man may have the oldest parliament in the world, but some of the FM issues it faces are entirely modern, as Martin Read and Sam Rafferty explain.

Although they do not reside in the United Kingdom and are not part the European Union, inhabitants of the Isle of Man are still British citizens.


The island is a Crown dependency with an independent administration, with a population of 86,000 covering the island's 572 sq km. Its parliament, the High Court of Tynwald, is the oldest in the world.

As with the other channel islands, the finance sector plays a significant part in the business community on the Isle of Man, with the traditional area for financial services situated in Athol Street, Douglas, around which a number of commercial properties, government offices and retailers are situated. As well as finance, recent campaigns to attract business to the island have resulted in business clusters for aviation, aerospace, e-business and e-gaming, film production and clean technologies.


FM provision
"We have an interesting mix of commercial property here on the island," says Stuart McCudden, managing director, G4S Secure Solutions (Isle of Man) Ltd. "Security fit-outs and IT / telecoms in modern buildings with stud partition walls are straightforward; but similar jobs in buildings with 18in stone walls and historical architecture are a different kettle of fish."

Service supply ranges from back-office and business process outsourcing through to the typical range of soft and hard services. Tim Groves is a director of Black Grace Cowley, which provides commercial property services across the island. His firm buys in M&E, cleaning, health & safety inspection, surveying and security services. While they look to avoid putting all of their FM service eggs in one basket, Groves says that in recent years companies like his have moved more work to locally-based multi-service providers at the expense of single service providers.

Says Cowley: "We've reduced the number of contractors we work with because, as managing agents, we're always looking at value for money. With the economic downturn, our workload has increased as our clients demand that every penny we spend is scrutinised to the nth degree, whether that's achieved through savings on call-out fees or putting multiple services into one package."

As with the Channel Islands, FM provision on the Isle of Man suffers from certain disadvantages. Parts and equipment supply can be affected when bad weather forces aircraft or ferry cancellations, although express courier and freight suppliers on the island mean that transit times are rarely an issue. Parts and stock inventories are smaller and so lead times can be longer than would be experienced in the UK. Access to sufficient skilled or experienced employees can also be an issue, particularly when the market is buoyant.

But with effective planning and communication these are not insurmountable issues; in the main, businesses in the local supply chain maintain good relations with each other. 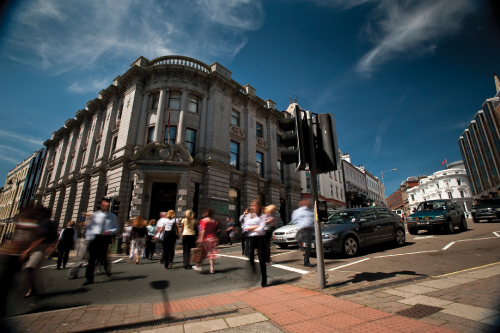 Island life
"It's the nature of island life that we frequently work closely with our competitors," says John Hellowell, chairman of the Strand Group. "There are long-standing relationships between competitors here and a healthy respect for each other."

Businesses providing services on the island usually have long-held relationships with their customers and try their best to make for smooth transitions when UK companies win contracts that include island properties. Issues of tight margins, and contractors asked to service contracts on lower rates are as prevalent here as they are in the UK.


FM providers
"We consider that the FM industry on the island is healthy and still developing," says the managing director of Strand Facility Services, John Hellowell. The company recently invested in the building of a corporate headquarters on the island. Says Hellowell: "It's testament to our confidence in our business, our workforce and to the Isle of Man".

Mitie, ISS, Sodexo and Capita are also among the large UK FM providers active on the island in various forms, either delivering services directly or through local suppliers as subcontractors. Several UK players have come and gone from the island over the years, their presence often dictated by the need to service a UK contract where a branch office or associate company of that contract is on the island. When the contract is lost, the UK contractor usually leaves.


Trends in contracts
Alan Clague of Stewart Clague Services says that one area of his business that has grown in recent years - mission critical data centres - has led to changes in how such clients' demands are managed. "These are time-critical contracts and we can't just wait for an engineer to fly in from the UK," says Clague. "We have to use locally trained engineers in-house to offer the very quick response needed."

The FM contract in place with the Isle of Man Steam Packet's passenger ferries is particularly unusual. Daily trips between the island and the UK mean that passenger areas on the ferries have to be cleaned between sailings. Sometimes, cleaning teams have up to an hour to fit in with the boat's turnaround; on other occasions it can be considerably less depending on the weather. The cleanliness of the ship is an important factor in making a good impression - not just for the Steam Packet Company, but also for the Isle of Man as a whole, it being often the first impression on newcomers and visitors to the island. Strand Facilities Services is the incumbent service provider. 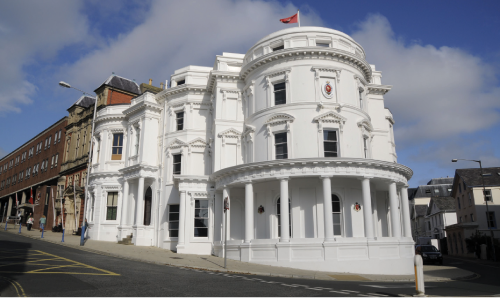 This lack of TUPE legislation and the work permit requirements need to be clearly understood in order to avoid falling foul of Manx legislation - something easily overlooked by off-island suppliers.

Recent incidents on the island include an incoming contractor demanding TUPE information from its predecessor so that staff could be briefed and incorporated into the new structure. Once the new contracter fully understood what was required it decided to contract out to a local company. In another incident, a UK business advertised in the local media for staff to service its newly won contract, only for staff to find at the end of the first month that their salaries had been deducted UK PAYE.

Established local providers know the market well, know the companies, the buildings and have all the local contacts and relationships. Although unable to influence the off-island decision-making when contracts move between the major UK players, they offer a simple, local subcontracting solution.


Networking
Most networking between FM professionals on the island is informal, either experienced through the course of work or on a social basis. Suppliers have common customers and work in collaboration with other suppliers on jobs. In many cases, suppliers co-exist with their competitors within the same buildings.

The market is too small for operators to fall out with each other and a professional and respectful relationship exists between most suppliers.

"Despite offering competing services, G4S will often provide the security in a building that a competitor will clean and vice versa," says G4S's McCudden.

"Electrical contractors will often install cable for security and IT contractors. These relationships are built on the back of informal networks and mutual respect."

As the market develops, a formal structure for FM professionals may evolve, but like most things on the island, friendship, respect and collaboration form the bedrock of relationships, both professional and personal. 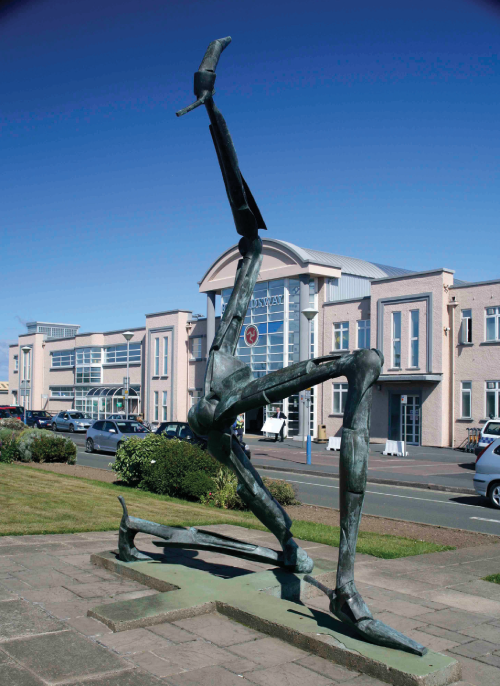 London (Central)
Circa £50,000 per annum depending on experience
Reference
59380
END_OF_DOCUMENT_TOKEN_TO_BE_REPLACED