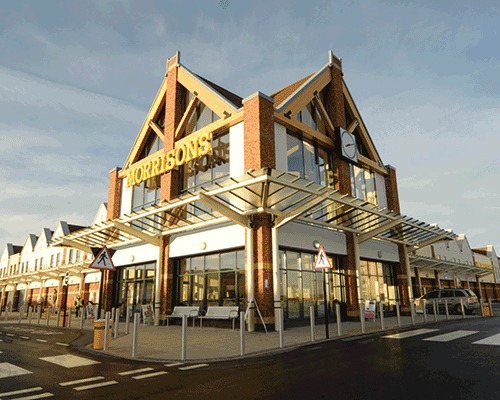 Each year the BIFM Awards process throws up a wealth of innovative thinking. These three success stories show how teamwork has led to strong examples of change management in action - and a positive response from clients.

Innovation in Technology and systems

Maintenance and software partners save energy for Morrisons, citing more to come

The UK's fourth-largest grocer Morrisons is looking to drive efficiencies in all areas of its business and, as part of its environmental commitment and investment in renewable energy, has set targets to cut carbon emissions across its 500 stores by 30 per cent by 2020. It was the first supermarket to win the Carbon Trust Standard, and having pioneered energy-efficient solutions such as LED lighting and refrigeration technology, the challenge was that many of its older buildings had disparate IT systems. There was no 'big picture' data to draw upon, making further energy savings difficult to identify, plan and implement in a coherent way.

A partnership between NG Bailey, Elutions Inc and Morrisons is now delivering a saving of over 16 per cent on the retailer's annual power bills through the introduction of 'Rare Energy', a complete outsourced energy management solution that ensures assets are operated in real time and at optimum efficiency.

"An innovative waste management model that has saved the NHS over £1.5 million over the past three-and-a-half years, improved compliance and patient care and enhanced local communities."

"A holistic, market-leading solution in an area that is of critical importance in all sectors." 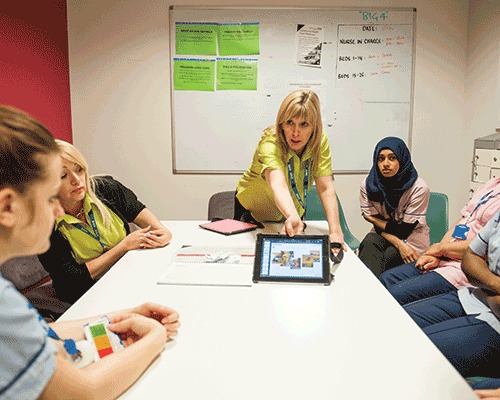 New Product or Service of the year

Skanska Facilities Services launched its Skanska Waste Management Service (SWMS) to provide a waste management and behavioural change programme to the UK Health & Care sector. Developed in response to demand from the NHS market for a managed clinical and non-clinical waste management service, its aim was to ensure compliance with government standards while introducing social, financial and environmental savings.

SWMS does not operate using national subcontractor agreements. Instead, the team ensures that the client receives best value by sourcing the most competitive rates from the local area.

BIFM Awards judges said:
"An innovative use of technology and a true example of partnership working that requires trust, commitment and follow-through."

"The harnessing of technology takes data, turning it into knowledge that drives actions which save money, save energy." 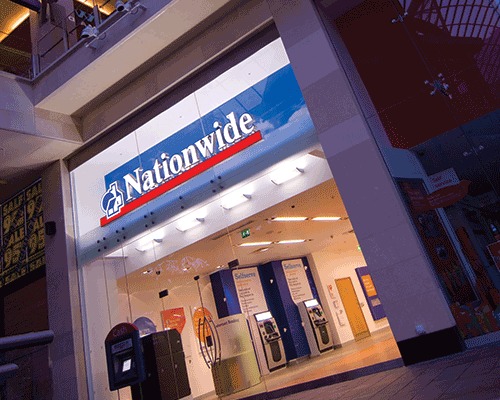 Team of the year

Carillion began providing FM services across Nationwide's estate in 2008, but a review of how Carillion's work was delivered within Nationwide's retail division identified the need to move from an operating to customer-centric focus, demanding a different form of skill set and the development of a new model to create greater visibility and customer interaction.

This has led to the two businesses joining to form a new facilities unit which has seen more than three million hours without a lost time incident. Overall customer satisfaction sits at 82.8 per cent, up 6.1 per cent from 2014, and there's been a 5.3 reduction in energy consumption saving nearly £500,000.

Historically, Carillion had provided what was primarily an engineering and maintenance service. But the two organisations compiled a joint business plan focused on building positive customer engagement and communications, developing strong supplier relationships in order to attract the best service, and enhancing sustainability and productivity activities.

Carillion's account director on the Nationwide contract, Joe McGuffie, said: "The real collective strength is that while Nationwide clearly articulates its vision which allows the Workplace Services team to define its own objectives, Carillion is then able to provide the FM expertise to support and deliver what is expected from the team."

All Nationwide supply chain partners are required to deliver their service lines with a focus on sustainable outcomes.

"While energy initiatives feature as a key priority, other factors such as community engagement and locally sourced suppliers also contribute to the overall sustainability plan."

We are focused on creating an environment in which every employee has the opportunity to thrive in their careers irrespective of gender."

BIFM Awards judges said:
"The joint team's investment in people at all levels builds skills that will be able to deliver sustained results whilst successfully creating one team."