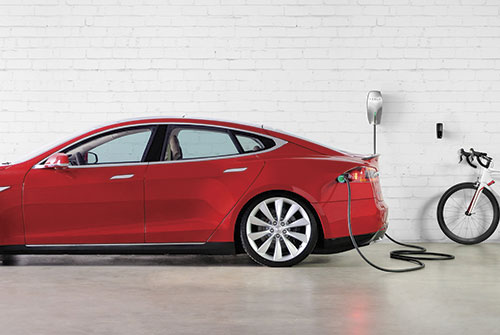 Battery technology is moving fast as manufacturers compete to produce the cleanest, most cost-effective answer to predicted UK power shortages within the next few years. By Sara Bean.

At a press conference last year, high-tech entrepreneur Elon Musk, founder of PayPal and CEO of electric-car maker Tesla Motors, caused a stir when he announced that his company, based in Palo Alto, California, would sell versions of its lithium-ion batteries to help move the electricity grid away from fossil fuels and towards renewable energy sources.


Tesla Energy is a suite of batteries that enables homes, business, and utilities to store sustainable and renewable energy to "manage power demand, provide backup power and increase grid resilience".

Telsa's Powerwall home batteries, which charge using electricity generated from solar panels, have already come down in price by about 16 per cent over just the past year, and a joint KPMG and REA (Renewable Energy Association) report released in January found that energy storage technologies are declining so rapidly in cost by 2017 they will be economic in domestic instalments with solar photovoltaics (PV).

But how feasible are batteries for use in commercial buildings, and can they really revolutionise the way our larger estates manage energy?

Now, in buildings fitted with solar panels, when the energy isn't used, it goes back into the grid. The farther up the grid it goes the more it is lost in transmission, and the farther it moves away from generation before it is used, the less efficient it becomes. The basic principles behind the use of batteries is to take the electricity generated by solar panels (or wind energy) and store it locally for use at a more advantageous time.


Improvements in battery technology over recent years have been driven by research carried out by Tesla and other companies in the automotive industry. Although an analysis by Nature said the Tesla Energy pack consists of standard lithium-ion batteries based on "tried-and-tested technology, similar to those that many other firms have on the market", what Musk has achieved is to draw attention to the potential of this technology.

Gavin Dunn, BREEAM director, says: "What we're seeing is as batteries improve, the more efficient they become, and at the same time the subsidies for selling energy back to the grid are coming down, so economic rationale is moving in their favour."

The technology behind the batteries is moving fast - with a number of manufacturers, including many solar manufacturers - vying to produce the cleanest, most cost-effective solution.

Primus Power, another Californian-based innovator, has come up with an alternative to the lithium-ion battery by developing low-cost, long-life and long duration flow batteries.

"These features give flow-based systems low capital, operating and maintenance costs. Long life is the real key. Instead of having to replace battery cells, like we are accustomed to with our laptops, flow batteries can operate without fade for 10 or even 20 years. Imagine this type of economic benefit at a substation or a solar or wind farm." 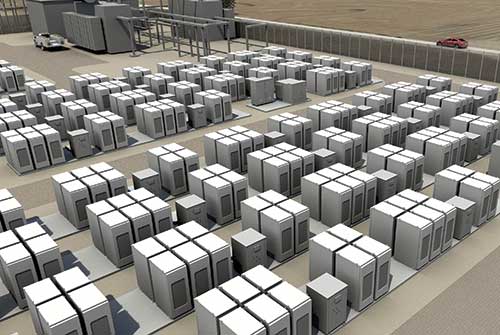 
Whatever its design, battery power is already making inroads at larger-scale sites with, for instance, solar and wind farms using storage to flatten out their normally variable supply, and this way they can reduce some of the fees that have to pay for balancing the system.

Lord Rupert Redesdale, CEO of the Energy Managers Association (EMA), says: "The technology for batteries is available now. However, we think it will make financial sense in the next couple of years. Although people are putting batteries in as we speak, they are mostly put into big battery power stations.


"Instead of sticking them next to solar panels to charge up and then put onto the grid at peak periods it would probably be better to put the batteries at sites run by facilities managers."

"There are still some issues, such as the sustainability of the batteries. However, we have a problem with the grid and will have 35 per cent less generating power by 2020 than we have now. The grid pays generators to produce supply; why shouldn't companies who drop off the grid at peak times be paid for a reduction of demand?"

Frank Gordon, senior policy analyst for the REA, believes that the batteries will help to drive forward the use of renewable energy by overcoming the inherent problems of solar power - the inability to store power for later use.

"The UK already has a surprisingly big solar industry, with almost a million people and businesses with a solar panel. There's no reason that batteries won't grow quickly and you can also match them up with wind energy."

In general, the value of battery storage increases the closer it is to the load, so locating systems at a commercial building allows FMs the local management of their energy loads with battery storage becoming an integral component of a fully decentralised and distributed electric grid system. Just where the batteries are located within a commercial building would depend on the type of battery. For instance, lead acid batteries are heavy, so they wouldn't be suitable for the roof - and not in any kind of public area, which is why a plant room or utility area that is well ventilated would be preferable.

Says Gordon: 'This is why the REA, in conjunction with the IET, is currently writing some technical guidance on where to put your batteries and how to size them appropriately, which we will publish in April."

But a major challenge for the take-up of battery storage within the built environment is the constant changing of government policy towards energy management. REA estimates that there have been 13 sudden and severe changes to the government's green energy policies since the general election, and the Department of Energy & Climate Change (DECC) is finalising plans to cut subsidies support for domestic solar and wind power schemes.

Sunil Shah, chair of the BIFM Sustainability Special Interest Group, says: "The government will make a statement about what they're doing and then go back on it six months later. This means there's very little appetite as you can hardly make any kind of business case when a solar panel costs more than grid energy because you don't know what the tariff is going to be set at.

"FMs deal with the things that are happening now, and when you look at an investment cycle [for batteries] you're looking at three or five years max, which are not even on that time frame.

"The most effective way for batteries to operate for FMs is when they're packaged in with solar panels, and you've the potential, once they're stable enough, to use them as night-time energy that charge up your battery and then use that energy during the daytime."

He adds: "That also ties up quite nicely with the pricing of solar panels as their prices will be lower than grid energy by 2020, so the two could gel nicely together, where you have a package that can generate energy for you which is going to be cheaper or at the same price as your grid energy." 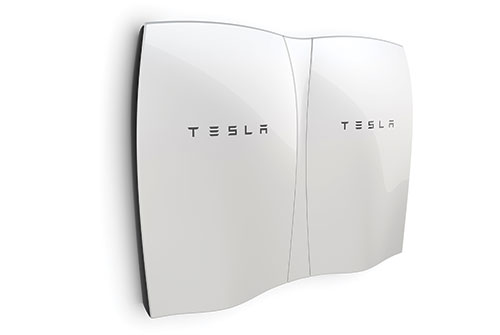 
Government policy is still more focused on energy conservation and sufficiency than renewable energy, particularly with the introduction of the Energy Savings Opportunity Scheme, which mandates energy assessments for organisations with 250-plus employees or with an annual turnover and balance sheet of ¤50 million and ¤43 million respectively.

"Everyone launched into it with enthusiasm and then the government pulled the plug on it when all the subsidies went. So when bearing in mind battery storage within the built environment represents very advanced technology - we may all be excited by the art of the possible, but most of the FM sector believes we're some way away on that and there has be evidence that the government is going to stick with it."

Lord Redesdale takes the more positive view that battery power will change people's view of renewable energy. He says: "The real value of such a system is that you gain direct control of when you can use the power - because if you're managing a building you don't want to be told by someone else you can or cannot use the power when you want to.

"So say if you use batteries on site, such as the ones FM managers would control, they can then elect to drop off the grid and be paid for it and make savings for not drawing power at the time of their choosing.

"This is why the technology is being taken very seriously within DECC at the moment and that's one of the pieces of work that the EMA is undertaking - that is, how to bring all the strands together." 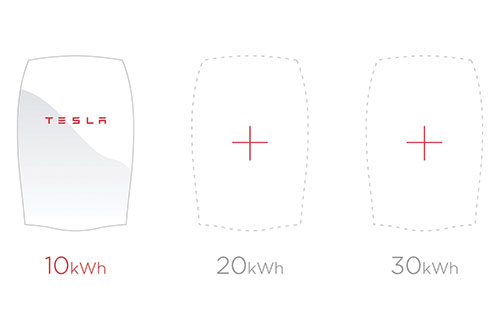