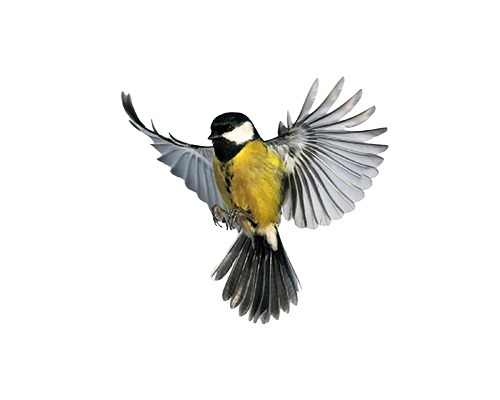 Using netting to stop birds from nesting should be a last resort, says Dave Smith.

Developers that install netting on trees, hedgerows and buildings before construction starts, or asset managers using netting to protect their buildings - while seeking to act in accordance with environmental law - should reconsider their approach.

Netting off vegetation, buildings or other structures creates a barrier that can stop birds nesting, provided it is installed correctly. Indeed, nesting birds have legal protection so delays are inevitable when development projects have to remove features used by nesting birds.

Netting can also help to ensure that birds do not nest in high-risk building areas.

Notwithstanding the legitimate motivations, the use of netting is fraught with risk. It should be deployed only after other options have been evaluated and discounted.

In two recent incidents, at a hotel in Newcastle and a development site in Surrey, members of the public shared images of trapped birds.

In the Newcastle case, the netting used to manage kittiwake gulls may well have been installed in the best interests of public health because many nesting birds in one place can increase disease risk and cleanliness issues associated with birds.

In the Surrey case, netting may also have been used with the right intentions.

Nevertheless, the reputational damage done by installations that acted only in accordance with the law, rather than taking a more nuanced approach, is severe.

Developers and asset managers need to reconsider their approach to preventing harm to wildlife on their sites if they are to be seen as environmental custodians, rather than detractors.

Whatever the motivation, the choice to use netting can be perceived as an ethical and moral value judgement that might affect the perception of a company or site by the public or local authorities.

The Newcastle building owners missed a chance to improve their assets for wildlife. They could have gained kudos for their positive work to 'green up' the city by:

These approaches could have countered the negative public perception and improved brand and commercial value for the business by appealing to nature-focused customers or visitors.

Similarly, rather than netting off trees on development sites, project proponents have an opportunity to retain habitats for longer to allow birds to use it.

Precluding nesting birds should not improve the prospects of a planning consent as, in theory, decisions should be based on the actual value of a habitat for breeding birds, rather than an artificial and temporary reduction in use caused by such measures.

We strongly advise against the use of netting where works have not yet been consented.

If building work is in train, here are other options to be explored before netting.

1 Use the right type of netting to prevent entanglement of birds or other wildlife;

2 Install it without gaps for birds to enter and become trapped underneath;

3 Inspect it regularly for signs of damage; and

4 Keep it installed for the minimum time required.

5 Remember that more often than not we can find ways of working around, and with, wildlife.