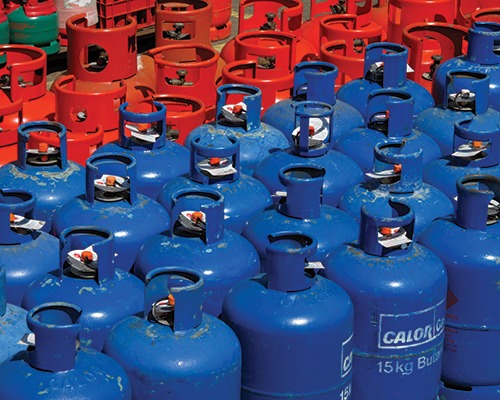 Gas cylinders are being stolen for their metal, but this can be dangerous. Proper disposal is essential, says Doug Thornton.

Recent news reports have highlighted a growing problem of gas cylinders being stolen. The market for industrial gases in the UK is significant and, consequently, there are thousands of cylinders in circulation.

Gas suppliers invest a great deal of resources into development and maintenance of cylinders so they can be used safely for many years. It is vital, then, that we practice vigilance to ensure that gas cylinders are correctly processed and returned.

Most customers return the cylinder to their gas supplier. Others don't, and this leads to cylinders being stolen either for gas or, more frequently, as scrap metal.

It is a disturbing trend as thieves have little concern for their own safety or for those to whom they sell stolen cylinders and won't care about releasing gases into the environment.

No one has the right to declare gas cylinders to be scrap or to cut them up without permission from the gas companies that own them.

Where gas cylinders end up at a scrap metal yard or waste management facility, operators should be aware that most haven't been abandoned by the gas supplier so they have a duty to take reasonable steps to obtain the permission of the owner before destroying a cylinder.

Liquefied petroleum gas and industrial gas cylinders, for example, are the property of the companies named on the cylinders and, by calling a maximum of three numbers, cylinders will be collected free of charge by authorised staff carrying appropriate identification and returned to the lawful owner. 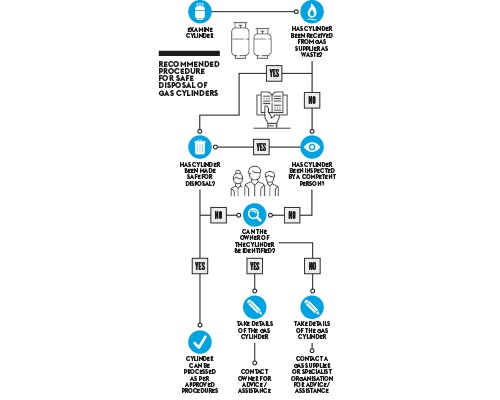