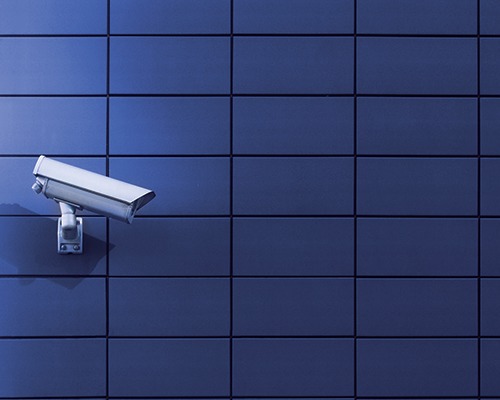 The UK has six million CCTV cameras, according to the British Security Industry Association (BSIA), while other estimates number them at fewer than two million. The average Briton is captured on CCTV around 70 times a day.

Debate rages about balancing the use of surveillance with the individual's right to privacy.  Across the UK and EU there are now stringent GDPR covering of the use of CCTV but facilities, building and security managers and property owners have not been sufficiently compliant. They could face a hefty fine as a result.

Think about it: do you see or notice advisory signs about CCTV as often as you should? And have you any idea where all these images are stored or if they are deleted after a short time, or perhaps shared with other parties? The answers are probably 'no' in each case.

Here are some of the key failures that came to light in Clearway's investigation of its own extensive nationwide client and contact list, in no particular order.

This is what we recently found at a site. It is a great example of common compliance failings.

At another site equipment settings were incorrect, specifically the date and time, and two systems on the same site had times set 17 seconds apart. That might sound petty but there was a break-in. Police arrested the intruder, but when they showed the CCTV footage in court, the defence barrister asked for all camera footage to be played at the same time.

As the intruder was seen on two systems at the same time (owing to the timers not being synced) the barrister claimed the evidence was inadmissible as it was clearly inaccurate because how could the intruder be in two places at once? Case dismissed owing to lack of evidence!

The message from all this is simple. Check your CCTV systems are doing what they should and that you are complying with the regulations because someone, somewhere will be watching what you're doing sooner or later.