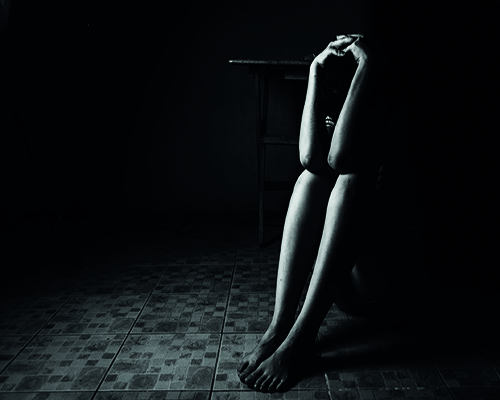 Following the introduction of the Modern Slavery Act 2015 (MSA) and first investigations under it, regulators are stepping up detection and enforcement action against modern slavery and human trafficking.

The National Crime Agency's figures for the first quarter of 2018 show an 11 per cent surge in modern slavery reports compared with 2017. Awareness of the problem is greater, which could explain some of this increase, but the true scale of the problem is only just becoming more visible and reports are likely to rise.

Businesses with an annual global turnover of more than £36 million have to report to regulators the actions they are taking to prevent modern slavery, however, the problem affects companies at all points in the supply chain.

Larger companies may inadvertently work with businesses that are not under a formal reporting duty and whose compliance and monitoring systems are less effective. So even a business with policies and systems for its own operations needs to be vigilant throughout its supply chain - including the disposal of its waste.

The greatest threat is in sectors that are reliant on temporary (and frequently migrant) labour. There is a potential for agencies placing temporary workers with employers to become unwittingly - or sometimes deliberately - involved in modern slavery.

Although most agencies will take the trouble to carry out due diligence, there will always be unscrupulous operators who will 'turn a blind eye' to obvious red flags - or collude with those exploiting others.

Watch out for red flags:

Modern slavery appears to be disproportionately severe in the waste industry and two of the country's five largest waste firms have joined the Slave-Free Alliance, sponsored by charity Hope for Justice.

Hope for Justice has pinpointed the waste processing and recycling industry as specifically being targeted by human traffickers. Its report last year concluded that two-thirds of modern slavery victims have been active in the waste sector.

It reached this estimate based on interviews as well as cases of abuse uncovered. The evidence is anecdotal, but it makes sense that industries reliant on temporary, lower-skilled labour will be attractive to criminals.

Recent reports show a number of recycling plants being raided by multidisciplinary law enforcement teams including officers from the Gangmasters and Labour Abuse Authority (GLAA).

This body originally regulated businesses in the fresh produce supply chain. It is now able to investigate all industries in England and Wales. Its director of operations recently identified common themes in the abuse it uncovers, such as:

The Environment Agency has announced that it will train more than 100 waste and regulation officers to be vigilant during site inspections.

What companies should do.

The act requires organisations to publish a slavery and human trafficking statement on its company website and also be able to evidence board-level support, by way of board minutes or memorandum of the directors.

The statement provides an easy way for regulators and those wishing to contract with waste companies to quickly and easily assess compliance.

Even those waste companies under the £36 million turnover threshold may find that by not including such a statement they not only fail to secure contracts, but face enhanced regulatory scrutiny.

Lyn Dario is a partner at Shulmans LLP