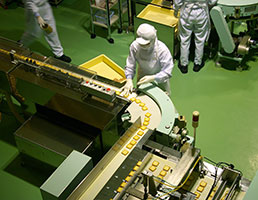 The number of people on zero-hours contracts has risen by 13 per cent in the last year, according to data from the Office of National Statistics (ONS).

However, research from the Chartered Institute for Personnel and Development (CIPD) published in December 2015 found that zero-hours contract employers experience similar levels of job satisfaction, work-life balance and personal wellbeing as employees on permanent, full-time contracts.

Gerwyn Davies, labour market adviser at the CIPD, said last year that the proportion of workers on zero-hours contracts suggests they are “here to stay and can be positive if managed well”.

A report from BIFM in 2015 titled Mind the Pay Gap: The Living Wage and Zero Hours, suggested that the FM industry has a duty to show the wider world how zero-hours contract, when used scrupulously and sensitively, can be ethical.