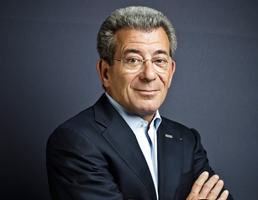 Sodexo's chief executive Michel Landel has announced his intention to retire and will step down early next year.

He will be succeeded by Denis Machuel, currently CEO of benefits and rewards services and personal and home services, and group digital officer.

Landel will step down at the annual general shareholders' meeting on January 23. To ensure a smooth transition, Machuel will become deputy CEO of Sodexo as of September 1, 2017.

He will work alongside Landel, who retains full executive responsibility for Sodexo's strategy and management during the period leading up to January 23.

Landel will remain on the board of directors for the duration of his term, until January 2020.