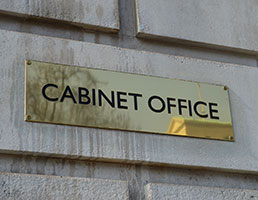 Crown Commercial Service (CCS) has published its annual report and accounts for 2016/17, "highlighting a year of steady progress" it claims.

During the year, CCS - an executive agency of the Cabinet Office - has delivered £430 million in commercial benefits including savings for central government, and £295 million for the wider public sector - helping to deliver more efficient public services.

Thousands more small and medium-sized businesses are successfully bidding to become government suppliers, and 32 of the government's largest suppliers have now signed the Prompt Payment Code - pledging to back small businesses by paying invoices on time, says the CCS.

Performance highlights for 2016/17 include: