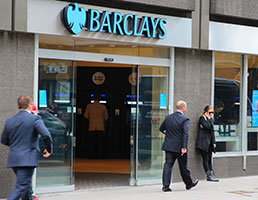 Facility services company ISS has agreed with Barclays to extend its global agreement with the bank for a further five years until 2022.

This announcement follows company announcement no. 4 of 20 March 2017, when ISS revealed that it had signed heads of terms to extend the global facility services partnership with Barclays.

Jeff Gravenhorst, ISS Group CEO, said: "Everyone at ISS, involved in this extension is fully committed to continuing the growth of this relationship and collaborating further to exceed Barclays' expectations."