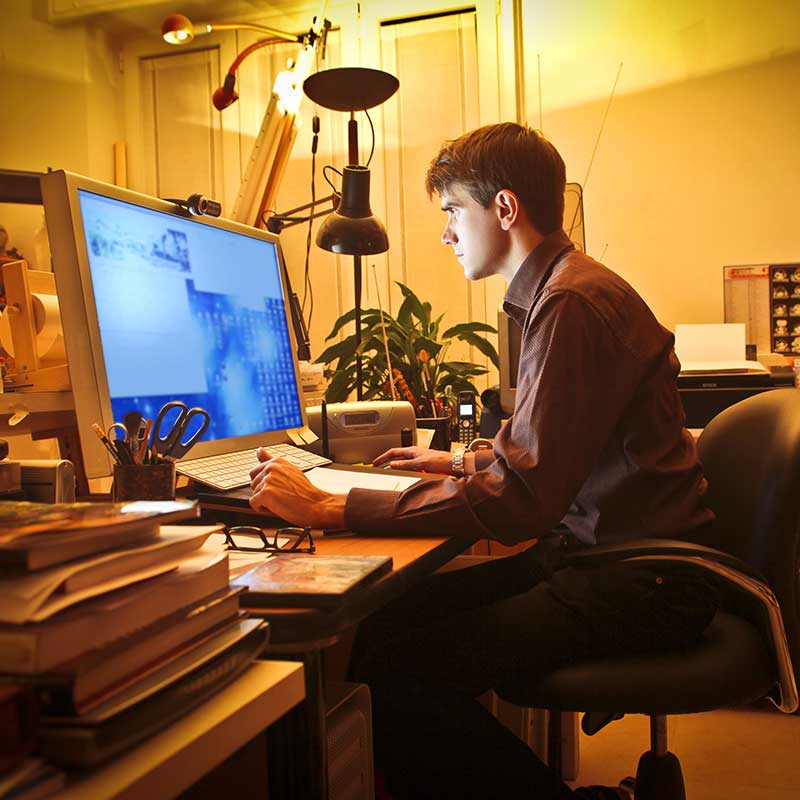 A third of UK workers surveyed for a study wished they were more trusted by their employer to manage how and when they work.

According to the survey by workplace consultant Peldon Rose, workers rate trust and autonomy from employers and colleagues as increasingly important in keeping them productive and happy in the workplace.

But many employers are not providing staff with the resources and support to manage their workload and keep them motivated, says the study.

The information was taken from a survey of more than 600 respondents undertaken online in June by office workers throughout the UK across a variety of industries.

Most staff surveyed (59 per cent) said that they were most productive working in the office, compared with working at home (30 per cent).  Half of employees said working out of the office made them feel disconnected.

A third (33 per cent) said they wanted to more trusted to manage how and when they work. But many workers said their office was missing the amenities they needed, including outdoor spaces (79 per cent), lounge areas (71 per cent), breakout spaces (60 per cent) and a kitchen (36 per cent), said Peldon Rose.

Just over a third (35 per cent) said they did not have the tools and technology to work in an agile manner in the workspace.

In the survey, two-thirds (66 per cent) of employees said they would spend more time in the office if more facilities were provided. Peldon Rose said this would enable workers to spend more time bonding with colleagues.

Peldon Rose chief executive Jitesh Patel said: "As our survey reveals, there is a discrepancy between what keeps employees motivated at work versus the current provision. Workers are clearly stating that their relationships with their colleagues and bosses are what keeps them happiest at work and the office is where they are most productive, but 39 per cent say their company doesn't foster a sense of camaraderie and 42 per cent say their office doesn't have a culture that allows them to work flexibly.

"For employers, this should be seen as an opportunity to create a culture that promotes trust and develops autonomous thinkers. When employees feel they have control over their work and have the ability to make choices on balancing their work and life, they will not only spend more time in the office, but when they are present they will be more productive, happier and engaged."