Mitie faces probe by the FCA 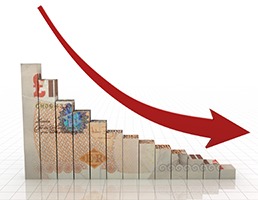 Support services group Mitie has been informed by the Financial Conduct Authority that it will be investigated.

The FCA said the investigation would be "in connection with the timeliness of a profit warning announced by the company on 19 September 2016 and the manner of preparation and content of the company's financial information, position and results for the period ending 31 March 2016".

Mitie is "fully cooperating" with the FCA, but does not intend to update the market until completion of the investigation.

In June, Mitie's property management business was awarded a new contract - the largest since 2012 - with Home Group, a provider of affordable housing.

In December 2016 Ruby McGregor-Smith stepped down as chief executive, and Phil Bentley was appointed to succeed her in the role.