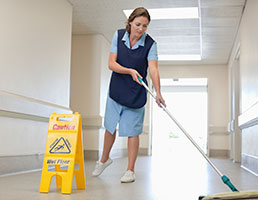 Further public pay restraint would take pay to "historically low levels" relative to the private sector, according to a report by the Institute of Fiscal Studies.

This means that further public pay restraint would take public pay to historically low levels relative to that in the private sector. This would in turn make it harder to recruit, retain and motivate high-quality staff, with knock-on effects on the quality of schools, hospitals and other public services.

The report's findings include:

The research was funded by the Economic and Social Research Council.