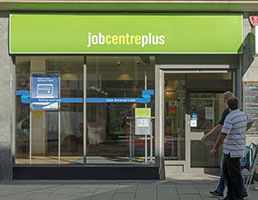 Government figures show that unemployment is at 4.3 per cent - the lowest rate since 1975.

Figures released by the Office for National Statistics, also show that employment remains at a near-record high, with 32 million people in work.

The number of people on zero-hours contracts also dropped by 20,000, according to the data.

The employment rate (the proportion of people aged from 16 to 64 who were in work) was 75 per cent, down slightly compared with April to June 2017, but up from 74.4 per cent on a year earlier.

The unemployment rate (the proportion of those in work plus those unemployed, that were unemployed) was 4.3 per cent, down from 4.8 per cent for a year earlier and the joint lowest since 1975.