Mitie backtracks on sale of its property business 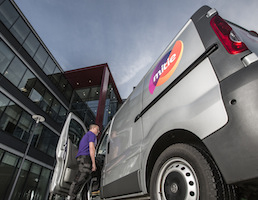 Mitie Group plc has confirmed that it has withdrawn from the sale of its property management business.

The Mitie Board considered all indicative offers received for this profitable business, and concluded that none was at a sufficient level with which to proceed.

The decision to retain Mitie Property Management provides clarity of ownership and reflects the board's view that there is greater shareholder and strategic value in keeping the business.

Its property management team will now focus on continuing to deliver for its customers and on its own operational and financial performance.

Mitie has had a series of upheavals including an investigation by the Financial Conduct Authority and has made a slew of new appointments such as former Virgin Active chief executive Paul Woolf, who has become the new chief financial officer.