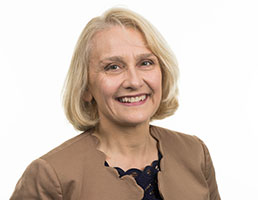 Interserve, the international support services and construction group, has announced the appointment of Sally Cabrini to its executive board as director of transformation, IT and people with effect from January 15.

Cabrini joins from FTSE100 UK water company United Utilities, where she has been performing a similar role.

Before joining United Utilities in 2007, Cabrini held a number of roles at Nestlé and Northern Foods, and had a consultancy career supporting a range of companies managing major change programmes.

Cabrini is also a non-executive director at automotive retailer and distributor Lookers plc.