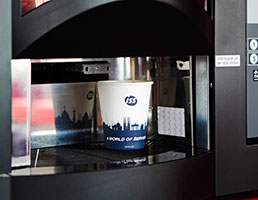 Europe will be consolidated from four operating units to two, according to the firm. Richard Sykes, currently regional CEO of western Europe, will become regional CEO for northern Europe.

The management registered with the Danish Business Authority will remain unchanged and consists of group CEO Jeff Gravenhorst and group CFO Pierre-François Riolacci.