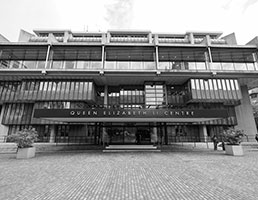 The vacancy rate in the government central estate has fallen by 40 per cent in five years, according to the The State of the Estate 2016/17 report.

The operating cost of the estate during the financial year 2016-17 was £2.57 billion. Adjusted for inflation, this represents a 1.4 per cent reduction in real terms on the previous year's total of £2.55 billion.

The improvements are primarily a result of a 3 per cent decrease in office space and the growth in the number of civil servants by 0.3 per cent.

However, because of reclassification of certain costs by two departments, additional costs were included for the first time and taking that effect into account the cost per person has increased by 6 per cent to £4,859 and cost per square metre by 11 per cent to £493.

The government continues to outperform the private sector in all performance metrics.