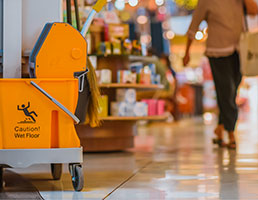 The outlet shopping and leisure centre in the North East has more than 70 shops and restaurants selling at least 200 brands.

Key tenants include M&S, Next, GAP, Adidas, and Cineworld.

Dalton Park also has a number of coffee shops and restaurants including Starbucks, Thornton's, Frankie & Benny's, Pizza Express as well as drive-thru McDonalds and KFC units.

London (Greater)
Up to £47,276 per annum plus excellent benefits
Reference
59097
END_OF_DOCUMENT_TOKEN_TO_BE_REPLACED