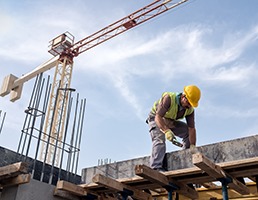 Employees want workplace tech that performs like their own technology

Over half of frontline workers who have 'desk-less' jobs say they use messaging apps up to six times a day for work-related communications, according to research by private enterprise social network Speakap.

But 16 per cent of these workers said their HR departments were unaware of such usage.

And 68 per cent of the respondents said they would stop using messaging apps and social media sites if their companies provided an internal communications platform.

The researchers said the findings signal that there is "a disillusionment with the current processes and flaws of consumer-focused messaging apps and social media sites and second, a willingness to embrace and use a smarter alternative".

The organisation surveyed 1,000 desk-less employees in the US, UK, Netherlands, Spain and Germany.

This study follows on from Kronos research that found employees prefer to use personal technology compared with workplace gadgets and software because it was more accessible.