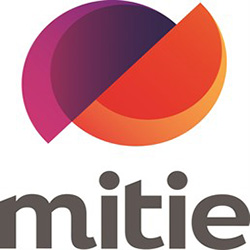 Mitie has announced its appointment as a named supplier on the Crown Commercial Service (CCS) facilities management frameworks for security and defence.

For Defence, the Lot 3 Defence FM framework includes engineering services for the Defence Infrastructure Organisation (DIO), which manages land and buildings across the Ministry of Defence estate, including living accommodation for servicemen and women.

In July of 2018, Mitie announced its appointment to the Phase 1 CCS FM framework, with clinical waste removal services being provided to the NHS from October of last year.

Simon Venn, Mitie's chief government & strategy officer, said: "Being named as a supplier on both the security and defence CCS frameworks are important steps for Mitie in cementing our strategic supplier partnership with government."