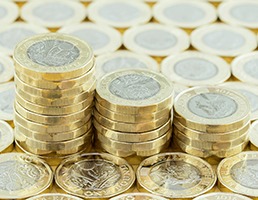 More than half of the respondents to IWFM's 2019 Pay & Prospects survey say they have gained more confidence in their role as a result of completing their qualifications.

This is an increase on the 2017 figure of 50 per cent. Those holding an IWFM qualification were more likely to report that their qualification has led to them gaining more confidence in their role (76 per cent).

Three in 10 respondents (30 per cent) hold an IWFM qualification, while one in six (17 per cent) is studying for one.

Additionally, about half the respondents (49 per cent) have some sort of qualification in a non-FM subject.

The 2019 survey is the 14th survey by the institute (formerly known as the British Institute of Facilities Management). In 2019, 467 people from the sector took part in the survey, which opened on 30 January and closed on 4 March.