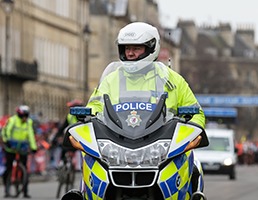 Sodexo has retained its catering and cleaning contract with Avon & Somerset Police for another five years.

The refreshed deal, worth £8 million, will see Sodexo teams support more than 2,500 police officers and 500 police community support officers and special constables with Avon & Somerset Police at 48 sites across the county.

Sodexo was first awarded the contract in 2011 and underwent a competitive tender process for this new contract.

The constabulary is responsible for law enforcement across all of Somerset and Avon, including the city of Bristol.

Sodexo already works with the Scottish Fire and Rescue Service and Dorset Police.