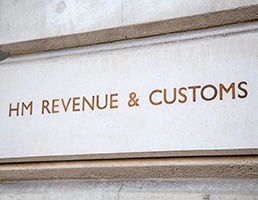 Sodexo has been awarded a contract by HM Revenue and Customs (HMRC), worth £15 million a year to provide services in two regions.

Under the five-year contract, which has the opportunity to be extended for two more years, Sodexo's Government & Agencies team will provide soft FM services including cleaning, waste, porterage, meeting room management, mail and food services across HMRC's Central and South regions.

Works cover a number of locations including regional centres as well as specialist sites. Sodexo will also use of its social value portal to measure, monitor and report on the social value outcomes and benefits achieved through this contract.

Paul Anstey, chief executive, Government & Agencies, Sodexo UK & Ireland said: "The new contract will allow us to demonstrate the innovation we can bring, helping HMRC to deliver its objectives around staff attraction and retention, cultural change and delivering high levels of customer satisfaction."