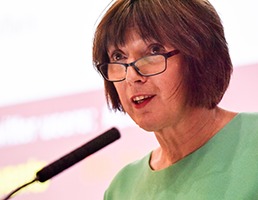 The Trades Union Congress is putting pressure on the government to take action on the ethnicity pay gap.

Figures released by the government's Office for National Statistics show that significant gaps in pay remain between different ethnic groups even when education and occupation are taken into account.

"TUC research has shown that far too many black and minority ethnic workers are stuck in insecure and temporary work, which not only has a huge impact on their life chances but also widens the pay gap.

"This problem isn't simply going to disappear over time. Ministers must take bold action to confront inequality and racism in the labour market. The obvious first step is to introduce mandatory ethnicity pay gap reporting without delay."