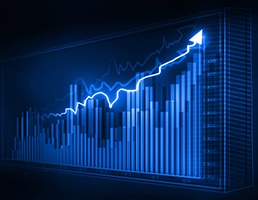 Multinational electric utility company Engie has reported that its revenues were up 9.3 per cent in its latest financial report for the first half of 2019.

Revenues were 33.0 billion on a gross basis and 7.6 per cent on an organic basis.

In Europe, Engie says it strengthened its presence in the renewable energy market in Spain with the launch of Phoenix, a new project developed in cooperation with Mirova and Forestalia. Phoenix aims to develop 10 wind farms in Aragon for a total capacity of 342MW. Engie will participate as equity investor and as energy manager selling the generated electricity to the wholesale market and hedging in the forward market.