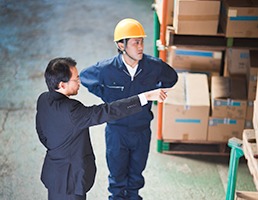 Almost a third (29 per cent) of workers in the property and real estate industry would leave their job because of poor leadership, according to global recruiter Randstad.

This is the highest of all sectors in its poll of almost 9,000 workers across the UK.

Less than a quarter (23 per cent) of design engineers, project engineers and other professionals involved in various engineering disciplines say they would leave their job because their organisation showed such poor leadership.

In the worst sector, property and real estate activities - including facilities managers - 29 per cent said they wanted to leave.

Meanwhile only 14 per cent of skilled tradesmen - including handymen and maintenance engineers - say they would leave their current job because of the quality of the management, the best sector in the country. 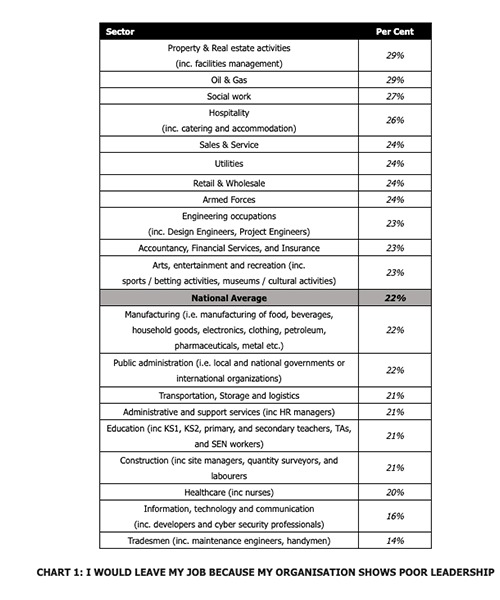