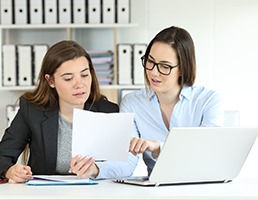 Around three-quarters of respondents to the IWFM Market Outlook report said their organisation had struggled to recruit employees with the right skills over the last 12 months and expected this problem to continue over the next 12 months.

Two-thirds of respondents said finding the right training was easy (57 per cent) or very easy (9 per cent), with just over a quarter indicating they had found it difficult or very difficult.

The report is based on an online survey of IWFM members in April 2019, to which 251 people responded. IWFM received responses from a broad cross-section of people, including senior managers and decision-makers, and both representatives from client organisations and FM service providers.

The majority of responses were from people in larger organisations, with small and medium-sized enterprises (SMEs) being underrepresented in the sample, relative to the role they play in the FM market and UK economy overall.