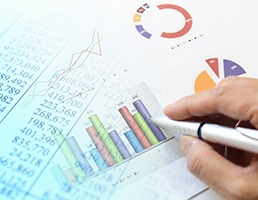 Engineering and services group NG Bailey has reported a 16 per cent increase in turnover to £556 million, with underlying operating profit also up from £13.7 million to £19.4 million for the year ended 1 March 2019.

During the past year it has worked on large contracts including North Tees and Hartlepool NHS Foundation Trust Hospital, the Northern Line Extension Project, Grosvenor House - a landmark development in the heart of Sheffield city centre - and the redevelopment of London Bridge Station.

The company has also secured a place on Yorkshire Water's high-voltage electrical design and maintenance framework.