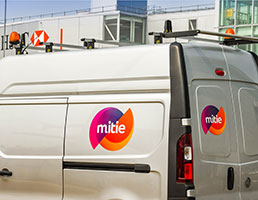 The Competition and Markets Authority (CMA) has "accepted undertakings in lieu of reference for the completed acquisition by Rentokil Initial plc of MPCL Limited (formerly Mitie Pest Control Limited)", according to the government.

In October last year, Mitie announced that it was selling its pest control business to Rentokil for £40 million. Rentokil, listed on the FTSE 100, is Britain's biggest pest control specialist.

However, there were concerns that this would push prices up by creating a lack of competition within the UK's pest control marketplace, and as a result, the CMA had been investigating the completed acquisition over the past 10 months.

Now it has accepted Rentokil's undertaking that it would divest itself of some contracts to provide pest control service to MPCL's former customers in eight or more regions in the UK.