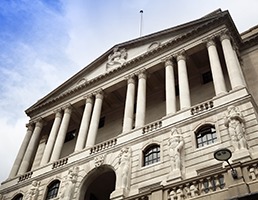 Mitie has won a security contract with the Bank of England, following a competitive tender process.

The contract is initially for three years with the option to extend for a further two years.

Mitie will provide manned guarding services for the Bank of England's high-profile site at Threadneedle Street in the City of London, as well as its site in Debden, Essex.

The Bank of England was founded in 1694 as private bank to the UK government and later moved to its Threadneedle Street location in London in 1734. Today, it is known as the UK's central bank because of the London site location. In 1900, it lent its name to Bank Tube Station.