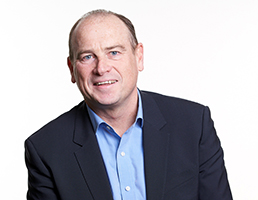 Garside has spent 10 years in the UK business, most recently as the UK and Ireland managing director since 2017. Having decided to further his career in an international role, Garside has taken a role within the Group International Clients team.

Mills was formerly managing director at Compass Group UK & Ireland's education business Chartwells, before that he was its human resources director for the UK and Ireland. He will now report to group chief executive Dominic Blakemore.

Blakemore said: "I'd like to thank Chris for the contribution he's made to our business in the UK & Ireland over the last 10 years. I'm delighted that Robin will be returning to the UK business to lead the UK and Ireland team on its growth journey."