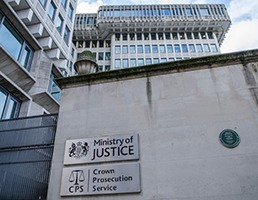 Mitie is suing the Ministry of Justice over the tendering of a contract to clean and repair courts and tribunal buildings, which the company claims was a botched process, suggest reports.

According to The Sunday Times, Mitie has lodged a High Court claim after losing a contract to Engie last month.

Mitie maintains that the government took an "unfair and unequal" approach to the scoring of the tender, awarding "manifestly wrong" scores, according to the report.

It said that court documents showed that Mitie was hoping to claim more than £200,000 in damages from the government and was calling for Engie to be stripped of the contract.

A HM Courts and Tribunals Service spokesperson said: "This was a rigorous and comprehensive 12-month procurement process which followed EU rules. At the upcoming court hearing we will be robustly defending our position."