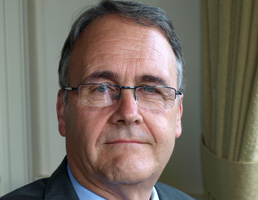 Bob Dunnett has joined NG Bailey as managing director of the IT services division, starting this month.


He will report directly to NG Bailey’s chief executive, David Hurcomb, and lead the division which specialises in the installation of network cabling, servers and networking security solutions.

Dunnett has more than 40 years experience, including with Carillion, from where he moves, as well as Laing O’Rourke and Wates.

Also appointed is Daren Harris as group finance director. He has 25 years experience in finance-related roles, most recently as chief finance officer for defence and national security business Raytheon Systems.

He has also worked for KPMG, TXU Europe Group and Serco.