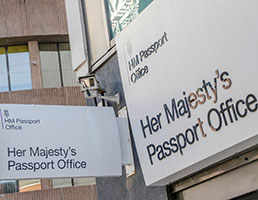 Interserve is to provide Total FM services for the Home Office. The construction and support services group will operate a five-year contract won under the new Crown Commercial Services' (CCS) facilities management framework.

The company will deliver maintenance, cleaning, catering and security support and other unspecified services across one of the two 'regions' of the department's estate, covering buildings and other sites located across the North of England, the Midlands, the West Country, Scotland, Wales and Northern Ireland.

The contract award builds on Interserve's existing relationship with the Home Office and College of Policing, for whom it has delivered services for the last eight years.

The new contract began last month and has the potential to be extended for a further two years.