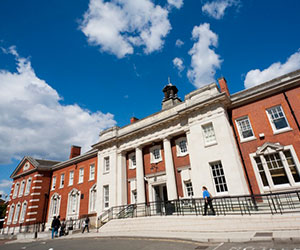 ISS has been awarded a new healthcare contract with the South London and Maudsley NHS Foundation Trust (SLaM), worth an estimated £55 million over the initial five-year term.

The contract, which began on the 1st May, sees ISS deliver catering and healthcare cleaning across the trust.

Chris Ash, managing director at ISS Healthcare, said: "The trust had been a valued customer up until 2009, when the next round of tendering saw another provider takeover, but we left on good terms and always acted in a professional way, so it is doubly good to be asked to resume our relationship."