BIFM Conference: Pressure on for savings 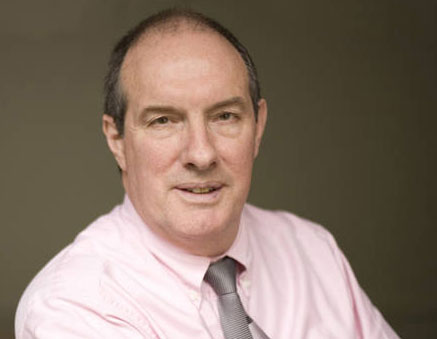 This year’s BIFM Annual Conference was opened this morning by chairman Iain Murray who reminded delegates that “we’re all in the same boat with the same pressures”.

Political, technical, environmental and social issues will be highlighted in the upcoming sessions, said Murray in his opening address to the conference, which has moved this year from Keble College, Oxford, to London’s Riverbank Park Plaza on the banks of Thames.

“The conference is about collecting knowledge and dispersing it among all of us who need it to make these savings. It’s about translating strategic vision into practical tools. It’s about your stories.”

Conference chairman this year is BBC journalist Kirsty Lang who said she is aware that FMs have a strategic place in an organisation. The BBC has its share of FM issues, not least because it appears to an outsider to be constantly changing buildings.

On a light note to kick off the event, Lang said how the meeting rooms in the BBC’s London White City complex are now themed with names such as Dr. Who and Strictly Come Dancing.

While the complex is wonderful, she noted, there was some concern among staff about the loss of water coolers around the floors, so important for journalists who trade stories.

Apparently, a facilities management questionnaire sent around to staff asked them if they wanted a greener office, to which the answer was definitely yes.

Unfortunately, the large plastic water cooler containers were not that environmentally friendly and so had to go.