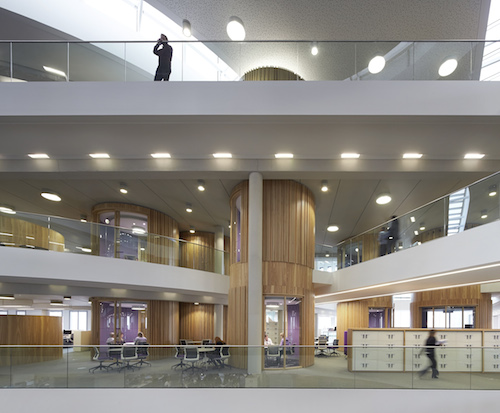 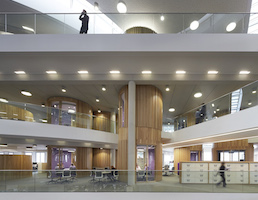 Number One Riverside on Smith Street in Rochdale has been named as the best workplace in the country at the British Council for Offices' (BCO) annual National Awards.


The office was also recognised as the Best Corporate Workplace in the UK, and topped a list of six other award-winners recognised for excellence in office space to be named 2014 Best of the Best.

The other award-winners were:

The BCO's National Awards programme recognises quality office design and functionality and sets the standard for excellence across the office sector in the UK.

The ceremony took place in London this week and was attended by more than 1,200 designers, developers, architects and occupiers.

Number One Riverside was singled out by the judges for its transformation of the estate from 33 buildings into one. The project represents the first phase of regeneration in the borough of Rochdale, providing a new civic office that "promotes new ways of working and creates a sense of community, engagement and social transparency".

The brief was to create a modern and contemporary workplace, but also to ensure that the accommodation could provide space for a number of alternative uses such as a public library and café areas alongside the workplace. The judges were won over by how the designers not only met the brief perfectly, seamlessly incorporating central customer service and public library spaces with different types of private meeting spaces, but also by how they also created a landmark building that has acted as a spur to much-needed investment in Rochdale town centre.

Tim Robinson, head of property asset management at Knight Frank LLP and BCO Awards chairman, said: "Number One Riverside is a true catalyst that will facilitate the transformation and regeneration of the borough of Rochdale. The competition in this year's national awards is as tough as ever, with expectations set very high, but this project united the judges in its success and importance as a focal point for Rochdale."

Richard Kauntze, chief executive of the BCO, said: "Each of the buildings recognised in this year's national awards represent the very best in visionary office design and functionality. They demonstrate how taking an occupier-centric approach can create innovative and efficient spaces that, as an industry, we can be very proud of.

"Together, the winning buildings reflect a strong sense of confidence and positivity in the office sector. Number One Riverside, the 2014 Best of the Best winner, is the epitome of this with the confidence taken in its original brief and concept leading to it becoming a new benchmark for semi-public buildings. All shortlisted and winning entrants should be congratulated on their efforts in continuing to showcase the impact intelligent office design can have to businesses." 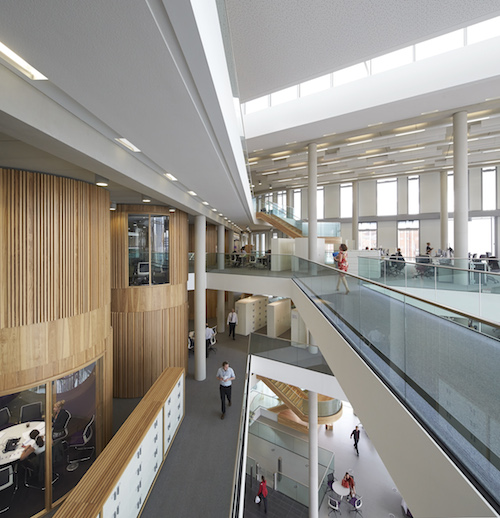 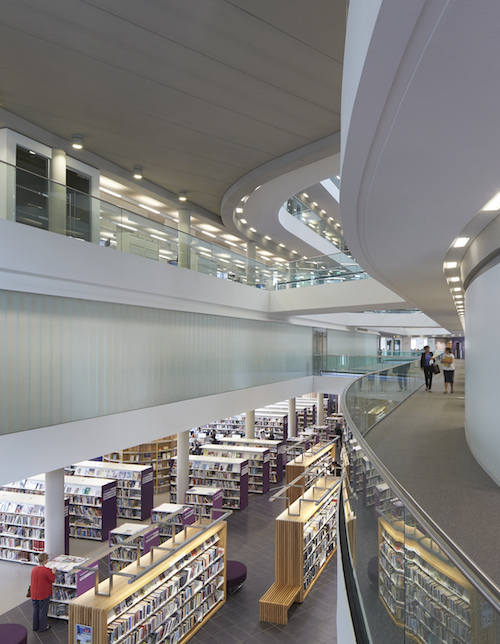 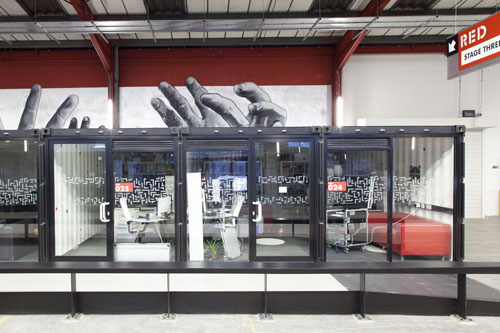 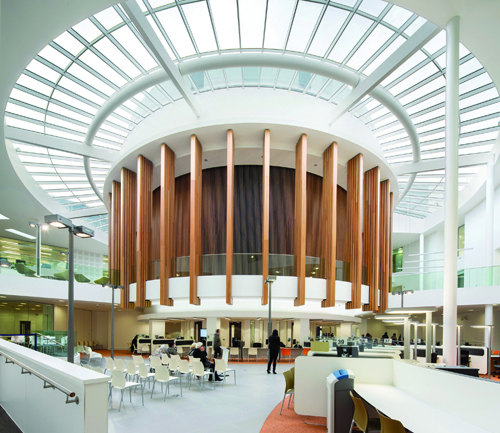 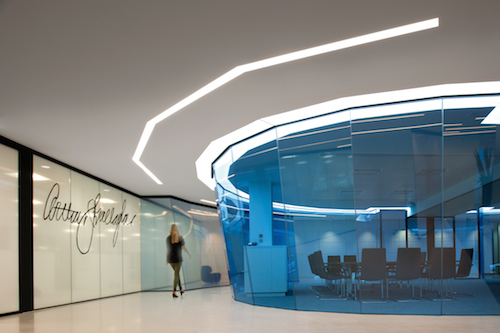